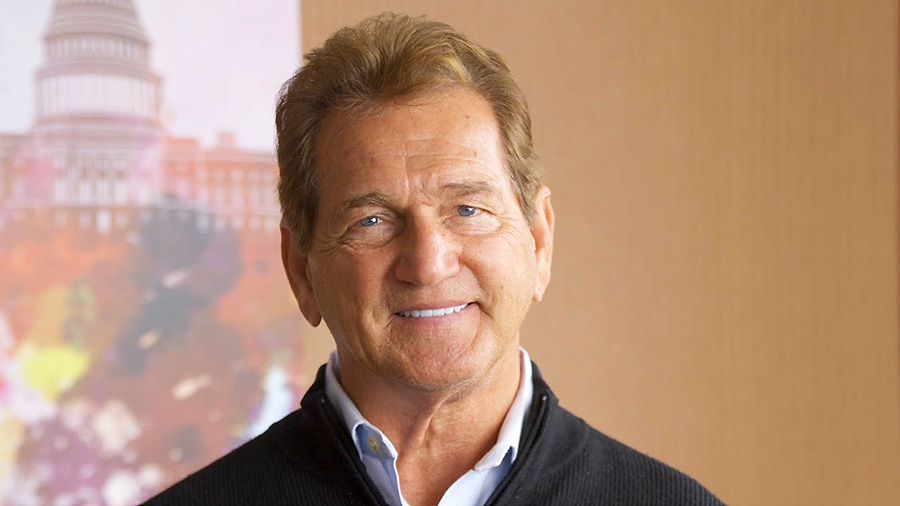 Among other activities, Theismann will advise SEI in its efforts to introduce the SmartSpring technology to manufacturers in order to incorporate the advanced, impact-absorbing technology into football cleats, helmets and protective gear.

Theismann, who played 12 seasons with the Washington Redskins before retiring after the 1985 season, is also a former, NFL Most Valuable Player, NFL All-Pro First Team and NFL Man of the Year. In his post-football career, he has been a television broadcaster and has given his time and money to many worthy charitable endeavors. This includes representing the NFL and speaking to young athletes about the importance of safety in sports, especially football.

“Joe Theismann has done so much in his post-career to help young people understand the importance of athletics, teamwork, and safe-play. We are very fortunate to have someone of his caliber on the SEI Team. Joe will be helpful to SEI in introducing our advanced, impact-absorbing technology to brands and manufacturers of athletic footwear and equipment. SEI plans on licensing the technology to the various segments within the athletic footwear and equipment space,” stated Ed Cowle, CEO of Sports Engineering Inc.

Theismann added, “I am excited to be a part of the SEI team and help them in their mission to make sports safer for people of all ages. We hope that the SEI’s SmartSpring technology will be a game-changer that helps to prevent injuries to athletes and other active people. I look forward to advancing SEI’s mission.”

SmartSpring technology was invented at Worcester Polytechnic Institute by Professor Christopher Brown and student researchers. The SmartSpring technology uses a split-sole interface with spring systems that control load transfer vertically and horizontally. It responds by displacing and limiting load increases when ordinary playing loads are exceeded, then recovers before the next step.

When wearing such a shoe during athletic activity, the patented split-sole system absorbs energy from unusual, potentially traumatic loadings, such as from abrupt “pivots” or landing on uneven surfaces. Without this technology, these loads could result in potentially injurious stresses on the knees or ankles. No athletic shoes on the market today offer such a design or product.

President of SEI, Dan Richard noted, “In my 35 years in the footwear industry, this is the only footwear technology that I am aware of that has the capability to reduce and eliminate forces of any type (horizontal or vertical), throughout the gait cycle and the shoe life cycle. SmartSpring technologies moderate loads that could cause knee, Achilles, and ankle injuries to athletes. The same system can mitigate loads for increased comfort in all types of footwear. We look forward to working closely with Mr. Theismann, as we move towards the commercialization of our sole technology.”

This announcement builds on previous company activities. There is one issued patent, a continuation in part, and four worldwide pending patents covering the technology.