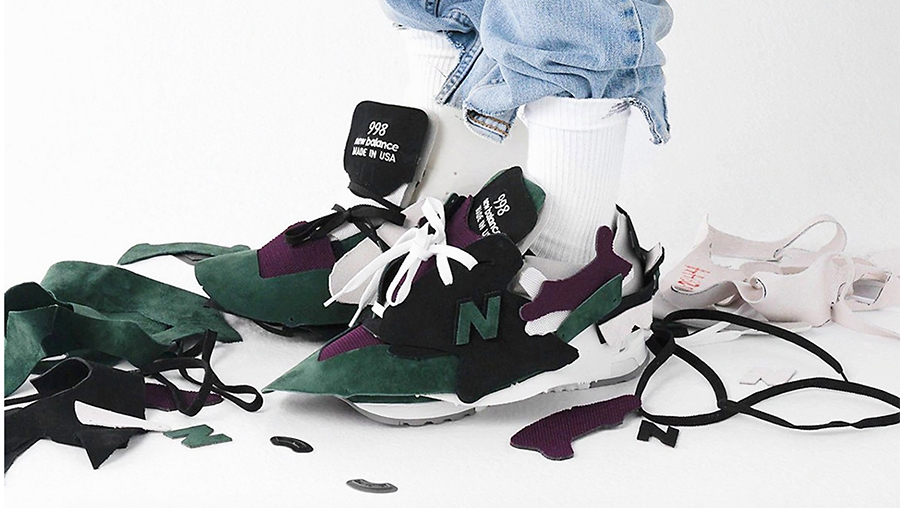 New Balance won a copyright lawsuit against a Chinese firm in a lengthy battle. The Shanghai Pudong People’s Court ruled that New Barlun was guilty of unfairly using an “N” symbol that closely resembles New Balance’s signature logo and could mislead consumers.

The court ordered that New Barlun pay damages of ¥ 10.8 million (US$1.54 million) to New Balance, according to the South China Morning Post.

New Balance filed the case in 2016, but it has been involved in other disputes with New Barlun for 16 years.

Dan McKinnon, senior counsel, IP & Global Brand Protection, New Balance, commented: “This judgment has furthered our confidence in the evolution of China’s judicial regime. As always, New Balance will not hesitate to take action to protect our IP rights and consumers’ rights in China and across the world.”