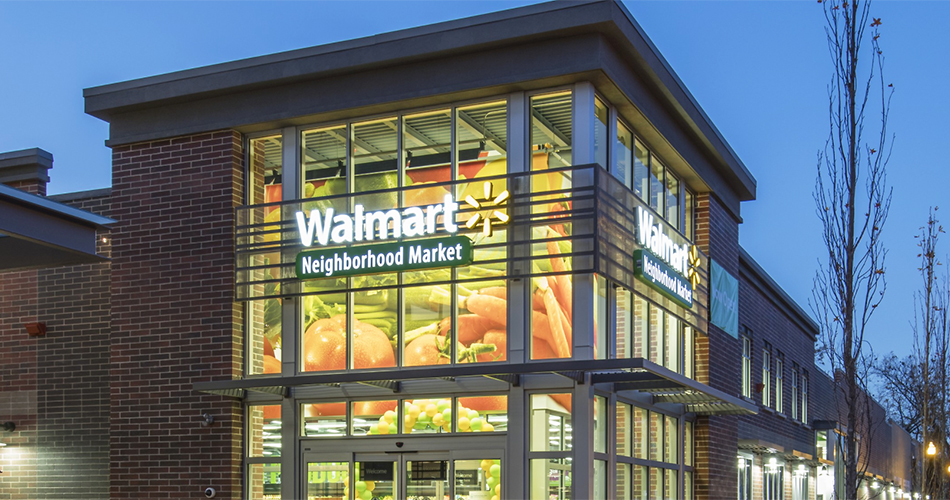 Walmart has hired former Target senior Vice President of Marketing William White as its chief marketing officer, according to an internal company memo.

White joined Target in 2013 and previously worked for Coca-Cola. He will join Walmart on May 11 and report to Walmart’s Chief Customer Officer, Janey Whiteside. Whiteside credited him for helping to drive sales and build brand loyalty at Target.

“William is a customer-centric, innovative marketer and is a passionate leader who loves to build and nurture teams,” Whiteside wrote in the memo. “I am so excited to see him join the Walmart family and drive us forward.”

The position has been vacant for months since former Chief Marketing Officer Barbara Messing announced her departure last August after only about a year at the position.

Rich Lehrfeld, senior vice president of brand, creative and media, was named interim CMO in January 2020. Whiteside thanked Lehrfeld for his leadership during the search. “He stepped up to the challenge to unite the team and make us all storytellers, and we are better for it,” she added.