To begin the celebration of its 10th anniversary, the NBA Store in New York City announced the ten most popular jerseys of the past 10 years, since the store opened on Sept. 18, 1998.  The list is topped by Michael Jordan, Kobe Bryant and Allen Iverson. According to data gathered by retail point-of-sale research firm SportScanINFO, Bryant had the top selling NBA jersey for 2007, while Iverson had the 9th best seller.

Throughout the next six months, the NBA Store will celebrate its 10th season with a variety of events and promotions including: “Its in the Bag”  a shopping bag spotter program where street teams award prizes to fans they find holding NBA Store shopping bags; appearances by NBA Store celebrity concierges who will help guests shop; and NBA and WNBA player and Legend appearances. In addition, the NBA Stores 10 millionth visitor will be honored with an all-expense paid trip to the 2009 NBA All-Star Game.

“During the past 10 years the NBA Store has showcased the world's most extensive array of basketball merchandise and served as a home for player appearances, special events, and even birthday parties and bar and bat mitzvahs,” said Sal LaRocca, NBA Executive Vice President, Global Merchandising Group. “The Store is an extraordinary expression of the NBA to fans around the world. 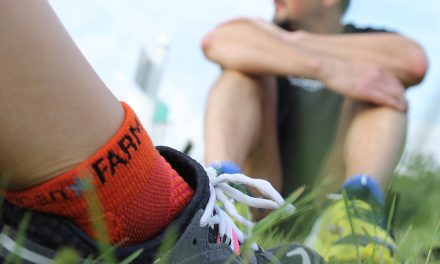