Nautilus Bangs Out 14 Percent Gain In Retail Sales In Q1 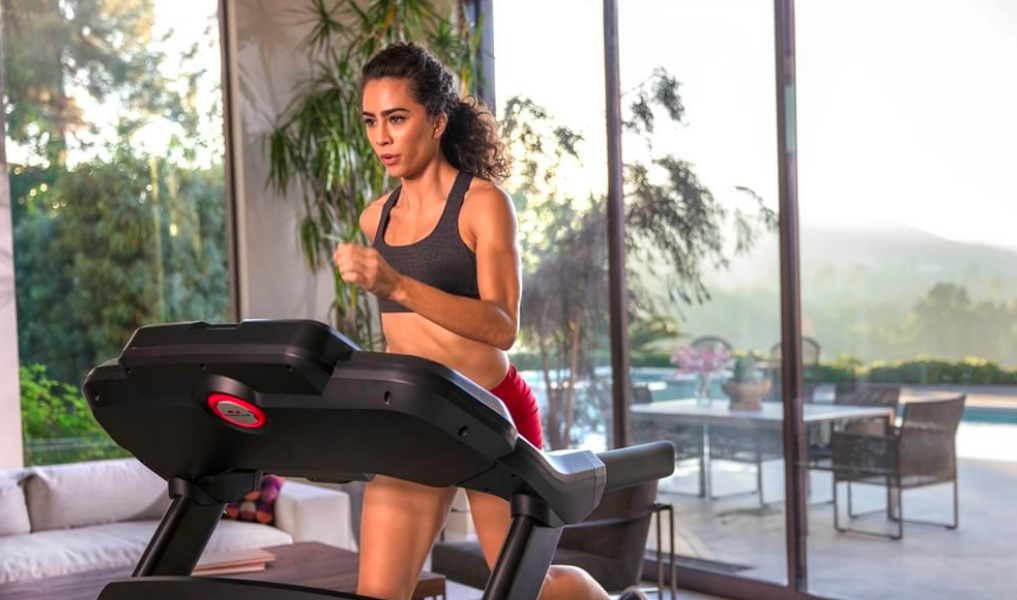 Nautilus Inc. reported sales in the company’s Retail segment climbed 13.7 percent in the first quarter to $43 million, driven by a number of categories in both the mass retail and specialty fitness space.

On a conference call with analysts, William McMahon, COO at Nautilus, said the company experienced solid growth in the Bowflex Results line of cardio products, most notably the treadmill lineup. Said McMahon, “The performance of Bowflex treadmills was especially encouraging, as traction here will allow Nautilus to continue to gain share in the single-largest category of fitness equipment.”

Other contributors to the retail growth included the Bowflex Max Trainer line of products, Schwinn and Octane Airdyne bikes and both standing and seated elliptical products under the Octane brand. Last fall, Nautilus introduced over 20 new SKUs into the market, including the Schwinn Crewmaster rower, the Schwinn IC3 indoor cycling bike, the Schwinn 87 and Octane ADX Airdyne bikes and the Octane ZR7000 commercial-quality Zero Runner, as well as updates to the popular Schwinn 70 Series line of cardio products. Said McMahon, “We’re encouraged by the initial fitness season performance of these new launches.”

Gross margins for the Retail business in the quarter decreased 80 basis points to 31.2 percent, primarily due to higher product costs related to unfavorable foreign exchange rates. Operating income surged 77.7 percent to $3.9 million from $2.2 million a year ago. The gain was due to the higher revenue, coupled with a non-recurrence of a $1.2 million reserve recorded in the same period of the prior year.

McMahon said the company is in the active selling and planning period for the fall 2018 mass retail fitness season. Based on current knowledge of those discussions, Nautilus continues to hold a positive outlook for the remainder of the year in Retail, in line with previous guidance. Said McMahon, “The continued strength of our current products, along with additional retail introductions for later in the year, have us very well positioned for solid top line growth and market share gains in Retail, including specialty and commercial, in 2018.”

A key driver of that growth in the commercial space and vertical will be the new Octane Max Trainer MTX machine. Designed through collaboration of the Nautilus Octane product development teams, the Octane Max Trainer MTX was recently unveiled during IHRSA (International Health Racket and Sports Club Association) in in San Diego as well as ISPO in Germany.

Said McMahon, “Commercial Max features all the time savings and performance benefits of the consumer Max line but built into a commercial-grade machine. The MTX model of commercial Max is specifically designed to perform well in the rapidly growing functional training area of the commercial club space. The Octane commercial Max Trainer was extremely well-received at both major trade shows, and we anticipate this product coming to market in fall of this year.”

Companywide, revenue and operating income in the first quarter exceeded guidance, driven primarily by strong growth in the mass retail channel of distribution within the Retail segment. Other channels performed as expected, with modest growth in the specialty commercial channel and a decline in the Direct segment due to the phase-down of the mature TreadClimber line.

Operating income for the first quarter of 2018 decreased 15.7 percent to $10.7 million as decline in gross margin rates was only partly offset by the decrease in operating expenses.

Total operating expenses as a percentage of net sales decreased to 42 percent from 43.3 percent.

Sales and marketing expense were reduced to 32 percent of sales as compared to 33.3 percent a year ago. The decline reflected a non-recurrence of a $1.2 million reserve recorded in the same period of the prior year, along with lower financing fees of $1.6 million. These decreases were partially offset by a $1.3 million increase in media costs, reflecting lower ROIs on its advertising spend.

Income from continuing operations eased slightly to $8.1 million or 27 cents per share, as compared to $8.2 million or 26 cents, for the same period last year. EBITDA declined 12.1 percent to $13.1 million. Discontinued operations in the prior year included a $1.2 million charge related to the final settlement of a long-standing lawsuit with Biosig Instruments.

Net sales in the Direct business totaled $71.2 million in the first quarter of 2018, a 4.7 percent decrease over the same quarter last year. Sales were impacted by the continued decline in TreadClimber sales and marginally lower Max Trainer sales. Sales increases in the Bowflex Results Series and HVT product lines helped to partially offset those declines.

In the summer, the Direct segment will introduce the Bowflex LateralX machine for home use that utilizes cardio technology from one of Octane’s leading products.

Based on the current Direct channel performance and the anticipated product launches coming this year, Nautilus said the Direct segment remains on track to reach previous full year guidance.

Nautilus reiterated the company’s guidance for the year provided in March. On a full year basis for 2018, revenues are expected to range between $428 million and $437 million, with operating income in the range of $42 million to $45 million.

Bruce Cazenave, CEO, said on the call, “Even though we exceeded the first quarter guidance and have started the year well, we feel it is not prudent at this time to change the full year guidance given ongoing product cost pressures and the phasing of investment expenditures to support the key initiatives that remain ahead of us for the balance of this year. While full year expenses and capital expenditures related to the key initiatives are tracking as planned, we now do expect to see heavier concentration of these expenses in the second and third quarters of this year.” 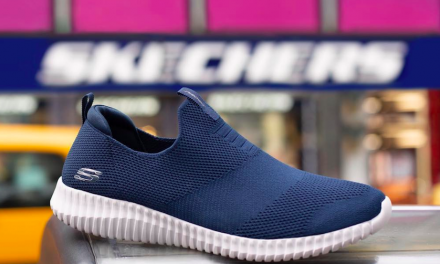