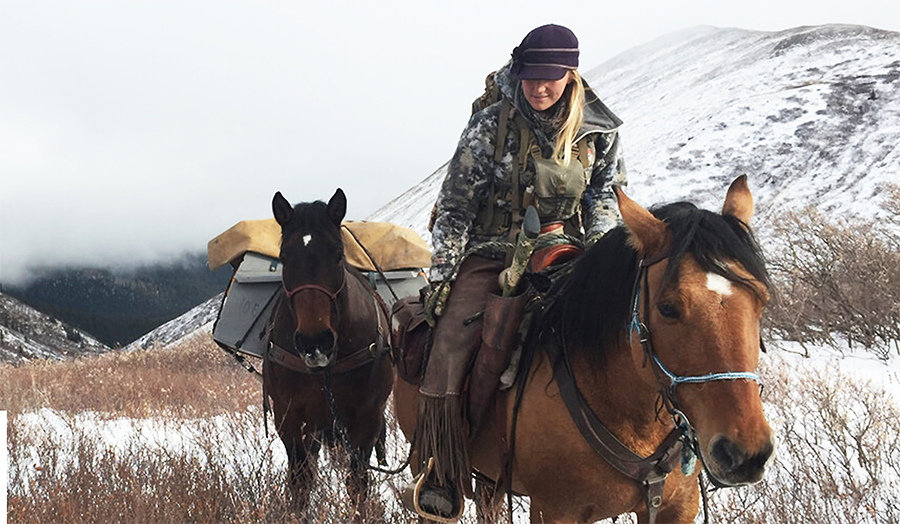 Mystery Ranch, located in Bozeman, MT, was started by industry veteran Dana Gleason who, with his partner Renee Sippel-Baker, wanted to bring American manufacturing back to her hometown. Their team of 100-plus employees puts their heart and soul into creating packs that not only work with the human but also the load on your back.

This year, Mystery Ranch celebrates 20 years in the American pack making business. With more than 50 specialty retail accounts in the Outdoor space and 50 plus in the Hunt category nationwide and Canada, Mystery Ranch will have a three-percent market share in the outdoor space this year. But when you throw in the business that Mystery Ranch does internationally, including the military, the company is one of the largest pack makers in the world. 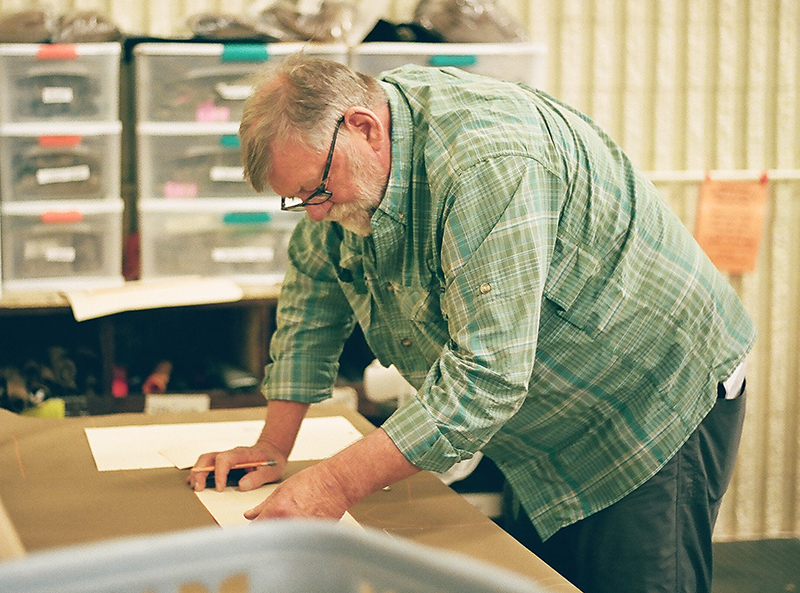 In 1975 Dana Gleason, shown right, moved to Bozeman. He started making packs and outdoor gear for several years under his first company, Kletterwerks, where he hired Renee as a production sewer. In 1985, the duo started Dana Design—a company founded on backpack technology. If you needed a pack that would do the job to the best of its ability, a Dana Design was the one to have.

Dana Designs was sold in 1995 to K2, of which Dana worked for several years until deciding to venture out on his own. In 2000 he and Renee started Mystery Ranch. Two packs that he had created at Dana Designs, the ArcFlex and the Bomb, became the architecture for Mystery Ranch.

Almost half of what the Ranch builds is made in the United States, and Dana continues to look at ways he can increase production. “We have huge respect for manufacturing and because we manufacture here in the States, that gives us a stake in how we do it,” he told SGB from his office in Bozeman. And while Dana strongly defends locally-made, the company has moved some production off-shore but regards suppliers as “partners in manufacturing,” he told us.

Mystery Ranch (MR) started in the load carriage business with the ArcFlex. The idea was to design a frame to fit the body and attach the packbag to it so that the wearer didn’t feel like they were just strapping the pack to their back. What you will find in MR packs is independent framing on the body and separate framing on the bag that offers the wearer flexibility and range of motion, yet the bag has the rigidity to sustain a load up to 100-pounds depending on the mission.

Other Dana Design architecture can be found in Ranch packs including the long torpedo pockets on the front and three-zip access that gives the user a full-length center zip to access the entire capacity of the bag.

MR has devoted the last 20 years to making packs for the mission. What that means is finding a specific user or a specific application and building the pack from the ground up. When Dana heard that firefighters and the military needed a load carriage solution with a Mystery Ranch pack, “it reinforced my drive to build the best packs, even more. The difference we are making here, and around the world, is beyond the expectation we had when we started the company,” he said.

What MR does is different from a lot of pack brands including their choice of fabrics which goes from 500D Cordura as well as frame stays, close and open-cell foam for dual purposes and adjustable torso lengths, which allow the wearer to have a customized system right out of the box. 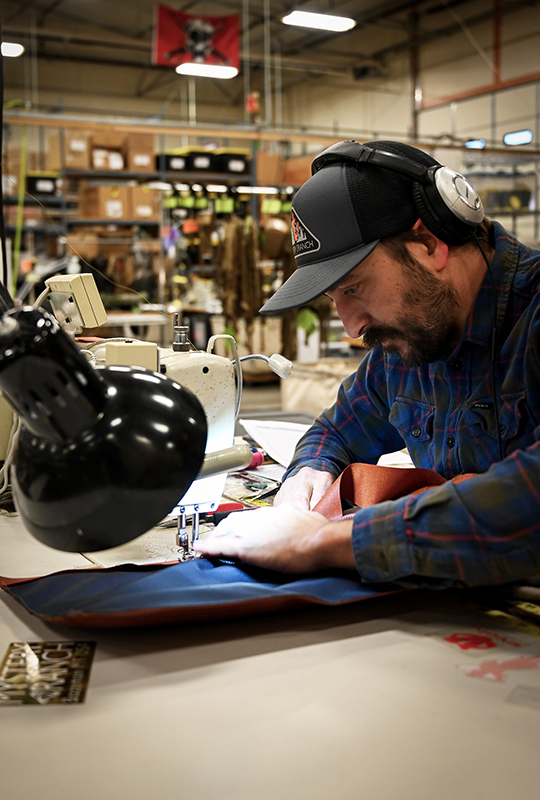 Aproduct-first company, every employee spends time sewing packs. Early on Dana started the sewing program to encourage workers to build gear for themselves and their families. He didn’t know it at the time but it turned out to be a program that offers employees who want to learn the craft of pack making, to progress in that area and create a career path within the business.

Every pack MR creates is backed by a lifetime guarantee from defects and materials for the practical life of the product—even packs that have been out in the field 40-plus years. If Dana built it, he honors the warranty and anything that has been vigorously used will be repaired for a nominal fee. Despite the company’s guarantee, Mystery Ranch rarely sees returns with the exception of firefighters, hunters and the military at a rate that’s less than ten percent.

Gleason and his team are also authentic users of MR product and everyone is committed to the U.S.-base of operations. It’s the core of the brand and part of the reason MR has a die-hard fan following including some of the world’s hardest pack users. “We’re dead serious that what we produce in the U.S. are not token numbers,” Gleason said. “We purchase the raw materials from every factory that builds our packs. Most companies purchase their goods FOB from factories. We purchase from the best specifications we can find,” he said.

He continued, “Anyone can tell you that you can make more money manufacturing differently, but we are devoted to doing it right, and it’s worked over the two decades we’ve been building packs,” said Dana. “Everything we make is to one standard. We produced in China for a couple of years, but we didn’t fully click with how that area of the world works,” he said.

When the U.S.-China tariffs erupted, it didn’t affect Mystery Ranch. “We’ve dealt with the reality of tariffs for a very long time—17.6 percent is what we pay for goods coming into the U.S. Being an international company is a good thing because we can bring our packs to more people worldwide and push the limits of what we do,” he said.

Mystery Ranch doesn’t look at the market and say “what is the margin, what is the price point we need to build the pack to meet the margin?” Instead, they look at the customer’s needs and build packs using quality materials and set the price from there. Primarily a maker of firefighting, hunting and military packs designed to handle large loads, MR learns from every pack that they make and for that reason, MR is “not a pack company. It is a company committed to changing people’s lives,” Dana said.

Mystery Ranch will celebrate its 20th Anniversary at Outdoor Retailer Winter Market in January 2020. For Dana, the Anniversary “is not so important” he told SGB because the “company is so wrapped up in what we do.” And that includes commemorating the occasion by revisiting key designs from the past to create 14 hand-built packs with unique material sets. Ten of the packs will be auctioned off at OR Winter Market and four, specific to the Hunt category, will be auctioned off at SHOT Show in January.  Proceeds will benefit the Station Foundation.