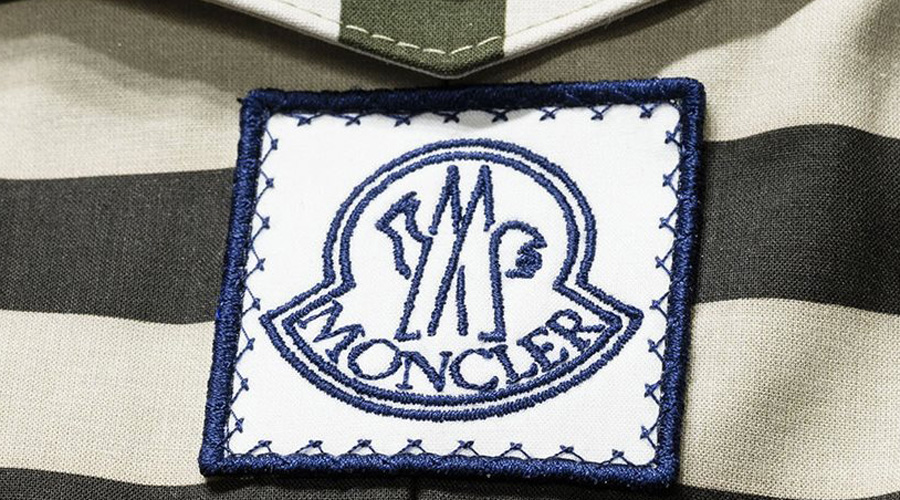 Moncler S.P.A. reported its revenues grew 23 percent to nearly $60 million in the Americas in the first half, thanks in part to the opening of two new stores.

The Italian maker of luxury outerwear and ski apparel reported revenues reached €52.5 million in the Americas, which was up 20 percent in currency-neutral terms from the first half of 2014. This came from solid growth in both wholesale and direct-to-consumer channels. The performance of the retail network was driven by solid organic growth, which accelerated in the second quarter with the opening of two stores. The company now operates 21 stores in the Americas.

Founded as a skiwear brand in France,  Moncler has expanded rapidly into fashion under its Chairman and CEO Remo Ruffini, an Italian who acquired the brand  in 2003 and took it public in 2012.

Moncler’s total revenues reached  €346.5 million in the first half, an increase of 17 percent in both reported and currency-neutral terms.

Ruffini said the brand performed well in all markets and across all distribution channels.

“We still have six important months ahead, as we continue to pursue our strategy of high-quality, selective and controlled growth,” said Ruffini. “Our flagship program remains on track: after we open in London, we will also be launching in Seoul and New York before the end of the year. Although the macroeconomic and political environment remains uncertain and volatile, I believe the strategic projects that we are carrying out in the collections, the development of product categories that complement our core business and our activities in the retail network and with our consumers, will all continue to strengthen our brand. I am therefore confident that our results will again increase in 2016.”