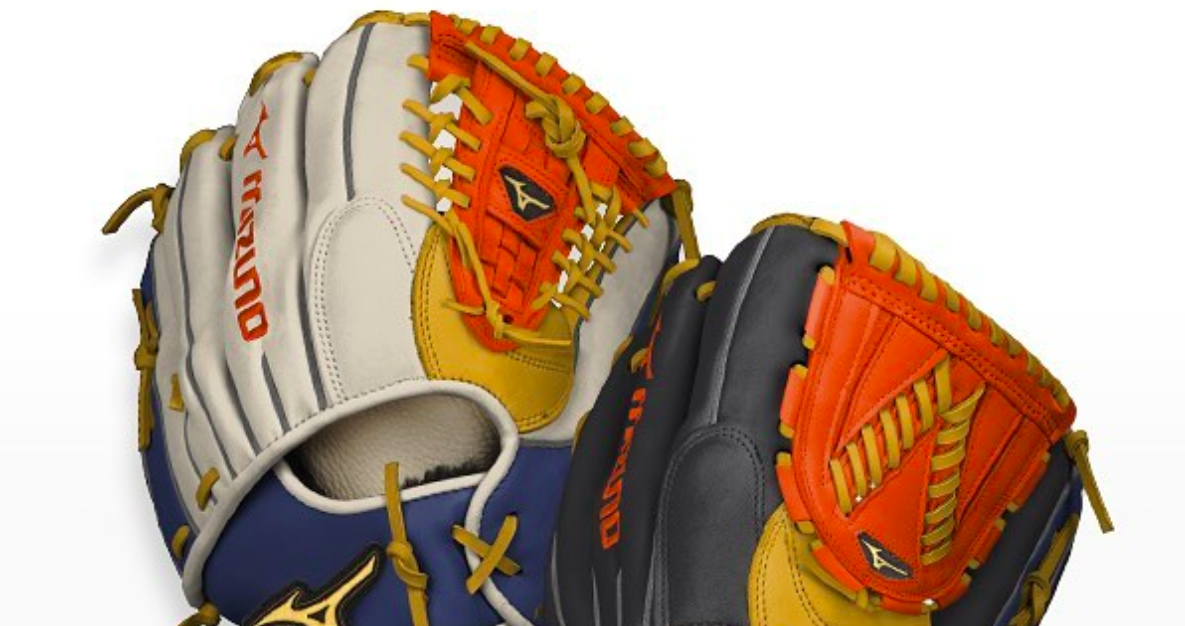 Mizuno Corp’s sales declined 7.4 percent in the second quarter ended September 30 in the Americas region, improving from a 10.0 percent drop seen in the first six months of the year.

The figures were attained by extrapolating out first-quarter results from six-month results for the Japanese company.

Mizuno didn’t break out profitability by region when it released first-quarter results.

In its statement, Mizuno summarized Americas region’s performance in the six months:

Looking ahead, Mizuno predicted further improved profitability in the region due to further reductions in fixed costs while also citing “challenge for new products and new sales channels.”

In the six months, companywide sales reached ¥91.8 billion, down 1.5 percent.

In other regions in the six months, sales in Japan rose slightly to ¥62.5 billion from ¥62.0 billion. Operating earnings climbed to ¥3.40 billion from ¥940 million.