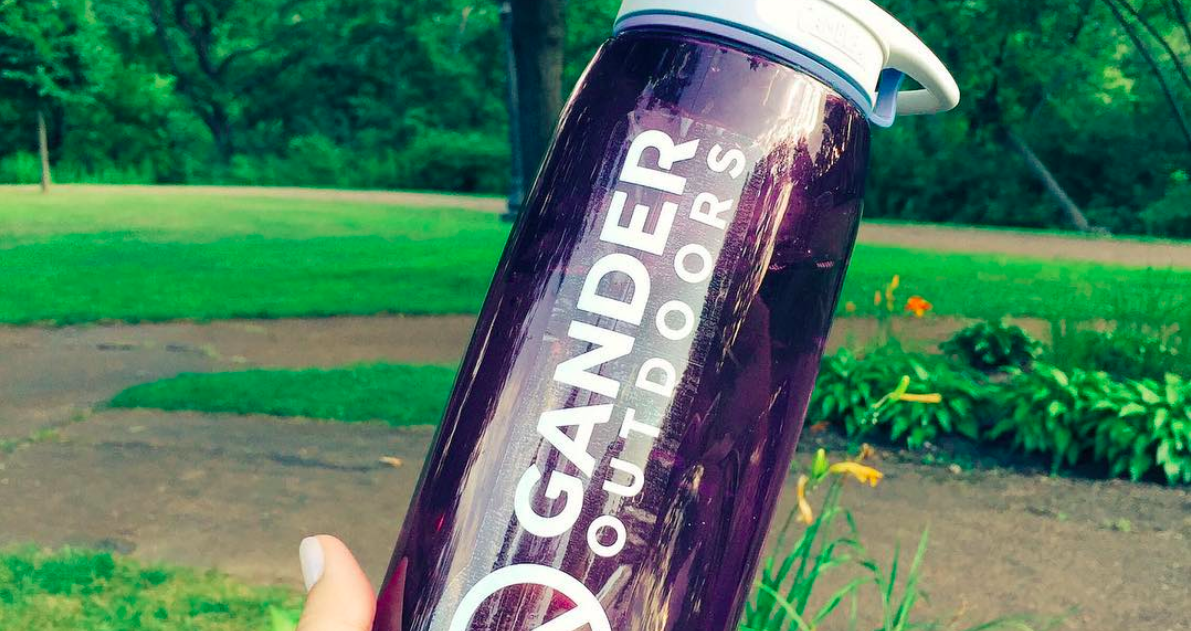 The return of Gander Mountain will be delayed a few months.

On its third-quarter conference call, Marcus Lemonis, CEO of Camping World, said that contingent on final lease negotiations, the current plan is to open the initial 15 to 20 Gander Mountain stores by the end of the first quarter in 2018 and an additional 40 stores during next year’s second and third quarters. The stores will be rebranded Gander Outdoors.

When it reported second-quarter results on August 11, Lemonis had indicated that the plan was to open the initial 15 to 20 Gander stores by the end of 2017, another 15 to 20 stores in the first few months of 2018, and an additional 10 to 30 during the balance of 2018, “with measured growth anticipated thereafter.”

Camping World, the nation’s largest RV-retailer, acquired the rights to Gander Mountain’s leases in bankruptcy court proceedings. Gander Mountain had 126 locations when it filed for bankruptcy in March 2017. Initially, Camping World estimated it would keep between 60 and 80 doors and in June identified 57 locations it expected to keep open, pending lease negotiations.

On its third quarter conference call, Lemonis said that on October 6, the company assumed 15 Gander Mountain leases through the exercise of its designation rights and expects to enter into new leases for other locations.

He said he expects to open between 55 to 65 Gander Outdoor stores in the next year. Along with Overton’s, also acquired in Gander Mountain bankruptcy proceedings; and two other smaller businesses acquired in the active space – TheHouse.com acquired on July 27 and Uncle Dan’s on October 12, the Gander Outdoor business “will give us a broad platform for which to continue growing and diversifying our customer database.”

He added, “As we’ve previously discussed, we believe there is a significant opportunity to leverage our array of products and services for the RV, boating, and outdoor enthusiasts across a broader and more diverse customer base and we will only open the stores that we believe have a very clear path to profitability.”

Through the first nine months of this year, Camping World incurred approximately $11.3 million of transactions and preopening expenses related to the Gander and other outdoor lifestyle businesses and would expect to incur another $17 million of expenses in the fourth quarter.

He added, “What we won’t do is do what some other outdoor retailers have done, which is just sell on price all the time. We believe we have to start with service after the sale as our lead, as opposed to selling solely and singularly on price. So, we’re very excited about next year.”

He also reiterated that stores reopening will be the range of 30,000 to 50,000 rather than Gander Mountain’s traditional stores that had ranged closer to 60,000 to 80,000. Management believes the bigger stores faced challenges generating adequate inventory turns and margins. Said Lemonis, “We believe that we’re going to be able to generate solid sales, but more importantly, solid profitability out of those.”

Lemonis also reiterated that while one goal is to have “a profitable business segment,” buying Gander Mountain as well as Overton’s, TheHouse.com and Uncle Dan’s, was designed to expand its base of customers in order to sell more club memberships and credit cards. The CEO expects the acquisitions will add 2 percent or 3 percent in names to its database over the next 24 months, in addition to its historical membership growth rate.

Lemonis added that the company’s expectation is that its outdoor lifestyle businesses will do “somewhere north of $300 million” by 2019 while “much more importantly,” contributing EBITDA margins in the 8 percent range.

Added Lemonis, “Is there a possibility that the revenue could be higher than that $300 million? You bet. But right now what we’re focused on is the terms, the return on capital, the margins, the customer experience, and, most importantly, capturing names in the database and selling them products.”