Michael Brosnahan, the former VP of apparel for Pony, was named the new CEO of  Honolulu-based Reyn Spooner Inc. and Reyn's Menswear. Tim McCullough, president and CEO for 30 years, will focus on product design.

Brosnahan was most recently VP of U.S. Sales of Pony. During his 20 year career, Brosnahan has been VP of Apparel for Puma North America, VP of sales and marketing for Speedo, and National Sales Manager at Nike.

Kirk Hubbard, current chief operating officer, will continue in his position but will take on additional responsibilities including retail stores, the companies said. 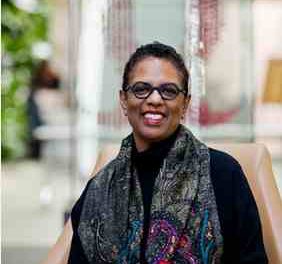