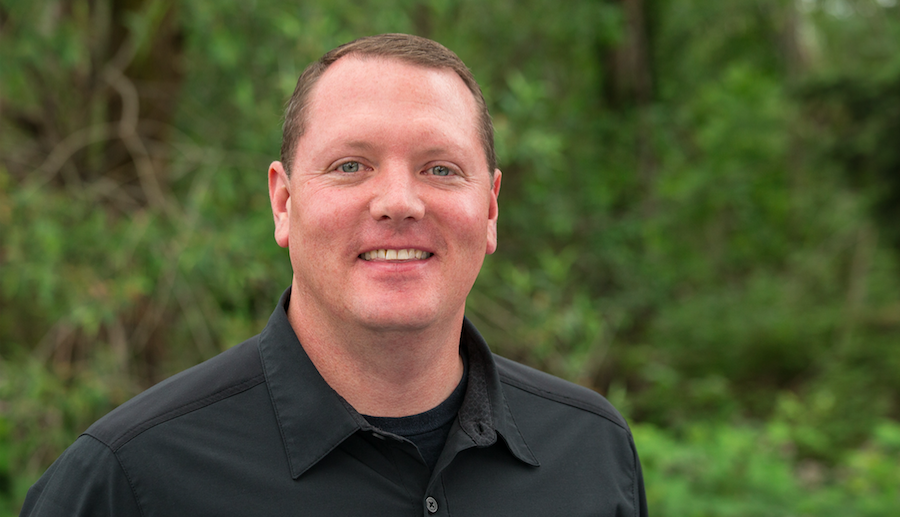 Merrell announced the appointment of Adam Craig to the position of vice president of sales, U.S. For the last 20 years, Craig has been with Columbia Sportswear in various sales roles. Since 2013, he served as the director of U.S. sales for Columbia Footwear.

He will report directly to Merrell President Sue Rechner.

In 2016, Craig was recognized in SGB’s “40 Under 40” list, a distinguished honor. He was nominated by his peers and customers. A dedicated outdoor advocate, Craig is passionate about increasing participation among youth and sits on the board of Big City Mountaineers, a non-profit that transforms the lives of underserved youth through wilderness mentoring expeditions that instill critical life skills.

“After a very exhaustive search process, we are thrilled to have Adam join our team,” said Rechner. “His extensive background in footwear, proven track record in driving business growth, understanding of the U.S. marketplace and the various channels of distribution that connect Merrell with their target consumer will be essential to further fuel Merrell’s growth agenda.” 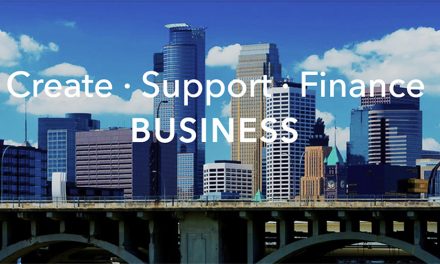