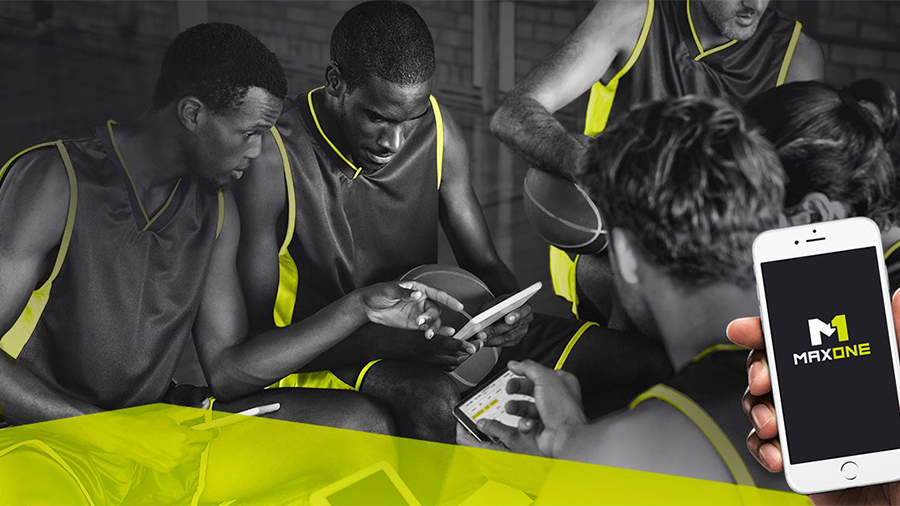 MaxOne, a digital coaching platform supporting youth sports, raised a $3.5 million Series A round of financing led by Stadia Ventures and NBA player Chris Paul, the Piquet Family Office, a minority owner of the Texas Rangers, and Wakestream Ventures.

“The opportunity to democratize training in youth sports is a passion for our team. We want to give every kid access to elite training programs regardless of zip code or income bracket,” said Jason Mejeur, founder and CEO, MaxOne. “Our robust content library, partnerships with leading sensor and motion capture companies and simple to use content delivery platform is making MaxOne the center of gravity for data aggregation and training in youth sports.”

MaxOne noted that before the pandemic digital coaching was considered a niche market mostly consisting of early adopters, but much like digital tools such as Zoom, MaxOne was “thrust into the mass markets” and now has “become synonymous with the acronym ‘DCP’ (Digital Coaching Platform),” said MaxOne.

“As we ran CP3 Academy through the pandemic, we were running five-to-six different tools to stay in touch with our athletes and help them train from home,” said CJ Paul, director, CP3 Academy and manager CP3 Investment Group. “When we saw MaxOne, we were floored with how comprehensive the platform was and knew that not only did we need it but that 1000’s of other organizations will need it as they transform into the new normal of hybrid training, both in-person and at home in combination.”