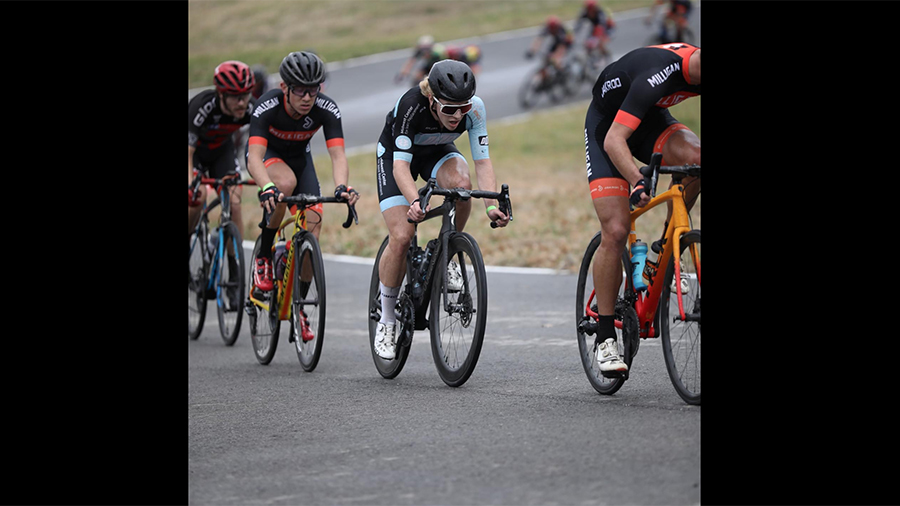 Vision Quest Velocity LLC, an early-stage virtual cycling start-up, announced it had raised $3.4 million in seed round funding. The investment round was led by strategic financial partners. The launch of Velocity is being led by former professional cyclist Robbie Ventura.

“Velocity caters to avid cyclists and triathletes who want individualized, optimized training on their own bikes with a smart trainer,” said Ventura.

Workouts are delivered with instruction via a two-way video link offering training and competing with friends and like-minded athletes.

Velocity subscriptions allow access to workouts via the web and mobile devices.

Velocity is currently in beta testing with plans for a public launch in the fall of 2021.