Crotty, an attackman with the MLL’s New York Lizards, was the No. 1 overall pick in the 2010 MLL Collegiate Draft after a stellar four-year career with Duke University. Crotty led the Blue Devils to the program’s first NCAA national championship and finished his collegiate career with 92 goals and 147 assists. He currently holds the all-time Duke record for assists in a season with 63.

“We are very excited to have Ned join the Maverik family,” said Drew Adams, Marketing Manager, Maverik Lacrosse. “He has had success at every level throughout his career, and continues to be a marquee player in our sport.”

In his first professional season with the Chicago Machine, Crotty scored 11 goals and added 13 assists to earn the 2010 MLL Rookie of the Year. After the team’s relocation to Rochester in 2011, Crotty played three All-Star seasons for the Rattlers, compiling 60 goals and 57 assists. Last year, Crotty was traded to New York, where he finished the season with 25 points (18 goals, 7 assists) and earned his first MLL playoff berth. In addition to his success at the professional level, Crotty is a two-time member of Team USA, winning gold in 2010 and silver in 2014.

“Joining the Maverik team gives me the opportunity to be part of one of the fastest growing brands in the game of lacrosse,” Crotty said. “I look forward to this partnership as I continue to progress in my professional career.”
Crotty, who will work with Maverik on future product development initiatives, will be one of the first players to debut the Maverik RX3 glove and protective line this summer.” 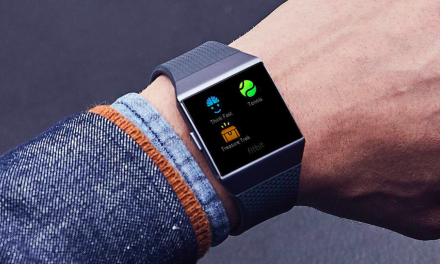