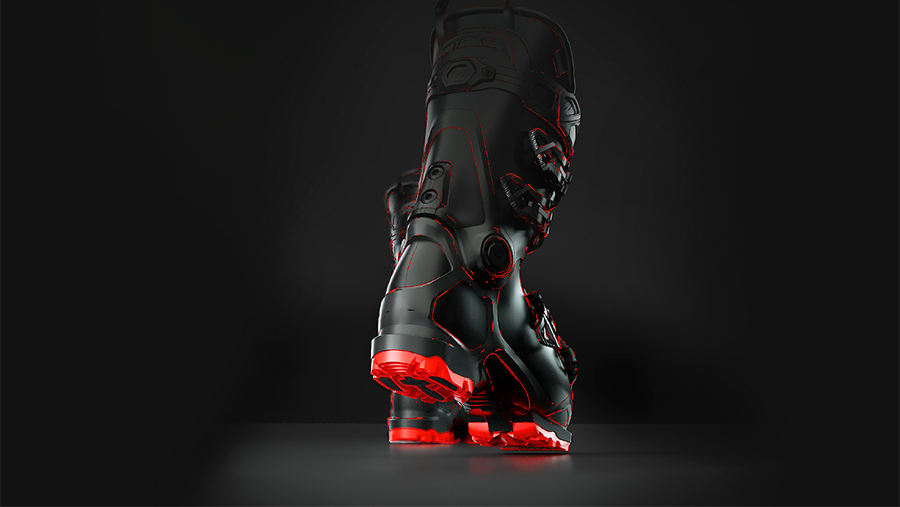 The boot and binding system from MDV Sports for alpine and touring boots enable walking in ski boots. The technology is currently used by most binding and ski boot manufacturers. The certification also ensures the compatibility of GripWalk products across different brands of binding and ski boots.

Geoff Curtis, vice-president, Marker/Dalbello/Volkl explained to SGB Executive why the certification is an important standardization.

Why is the ISO certification important? It’s a really big deal for Marker and Dalbello to have developed a system that was first adopted by other suppliers and then ISO. More importantly, it’s a big benefit to the retailer and consumer. There are only a few standards within the ski industry, but it just makes things work more smoothly. By creating a standard that all suppliers can follow, it streamlines the delivery of a better experience for the consumer by making clear the exact sole dimensions needed. The new standard provides a precise definition of the sole shape for ski boots with improved walking function and goes into full effect on products developed for the 2022/23 season and beyond.

How difficult was it to develop? The original development was a cooperative project between Marker and Dalbello, which we presented at ISPO in 2016. Our engineers created a profile for the convexly curved portion of the sole and matched it to the slope and profile of the AFD on compatible Marker bindings. This was the basis for the standard.

What are GripWalk’s main attributes? It provides greater traction and makes it easier to walk in ski boots. The technology consists of a rockered copolymer rubber (TPU) boot sole material, delivering walking comfort and grip on slippery surfaces. On the inner part of the sole, harder material sections contact the binding AFD for proper power transmission, and GripWalk soles are replaceable. It solves the problem of walking in bulky ski boots. The sole provides a more natural heel-toe movement, and the improved grip makes walking safer.

How technical is the standardization? The new ISO 23223:2021 standard is very specific in its dimensions, even compared to the Alpine sole dimensions found in the 5355 standard. There’s an even smaller tolerance than the 5355, which means it’s extremely stringent for manufacturers but better for consumers and retailers.

Do consumers have to use GripWalk bindings? GripWalk soles are available from almost all ski boot manufacturers ad wintersport brands. You can use GripWalk soles with any GripWalk binding, identified through an official GripWalk logo. All compatible ski boots, soles and bindings are TÜV certified and feature the GripWalk logo across all manufacturers. The sole and binding system turns a conventional ski boot into something you can easily walk in due to the grip, rounded high profile soles and binding components tailored to them.

Is there a royalty with other manufacturers? As an ISO norm, any supplier who wants to follow the norm has access to it. Since the standard was issued after the 2021/22 production cycle was largely complete, suppliers who want to conform to the standard will introduce products within this norm in the 2022/23 season. There is no royalty or fee to use the standard.