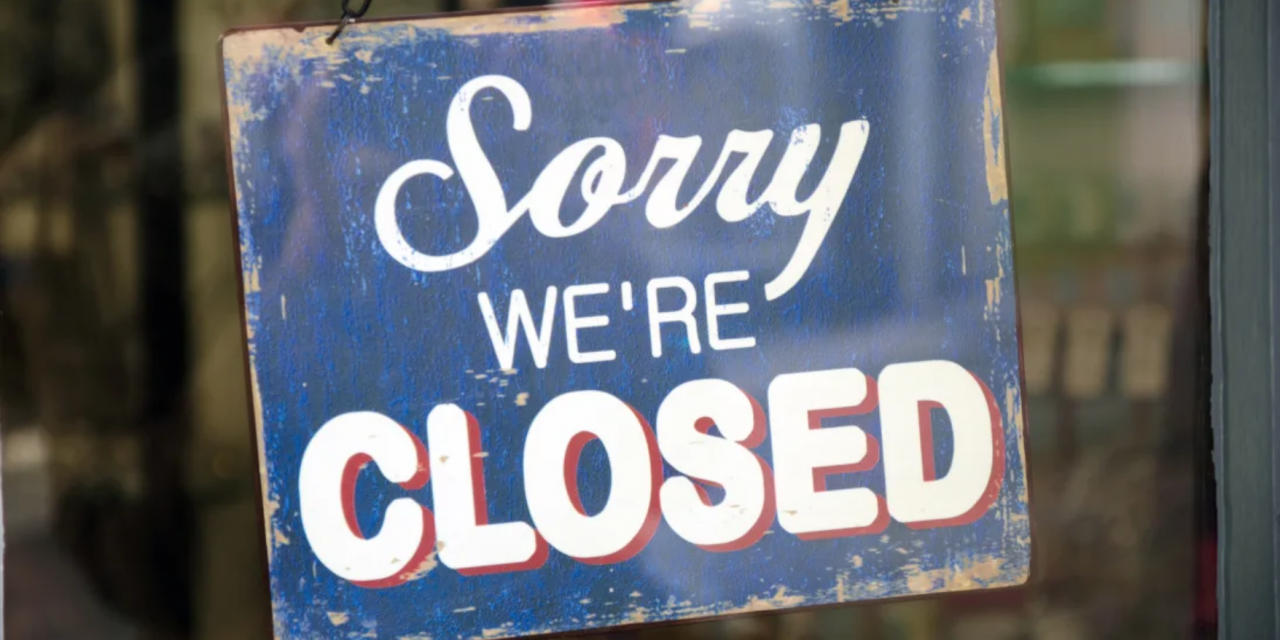 One after another on Sunday afternoon and Monday morning, outdoor and sporting goods brands announced the closing of their owned retail stores. Here is the latest on the companies that have temporarily halted operations in some form.

Trade Shows And Conferences
The CDC recommended that no events with 50 or more people be held for the next eight weeks, so that will surely lead to more industry events being canceled, but here is a partial list of cancellations and postponements.