Marcato Reduces Its Nominees To Deckers Board To Three From Nine 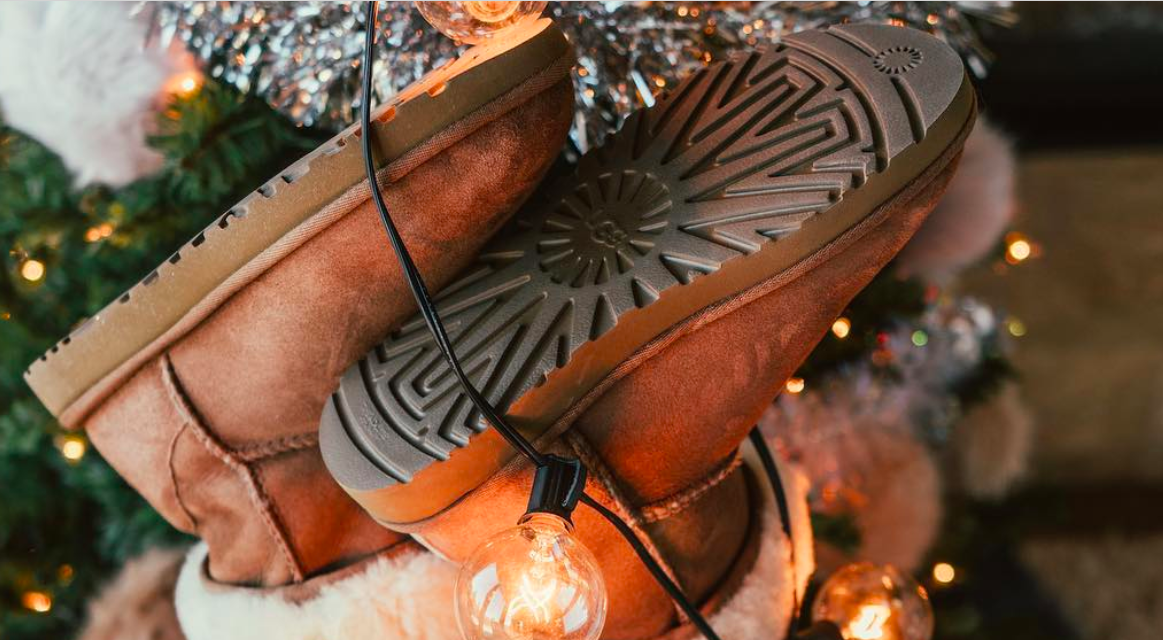 Marcato Capital Management LP, said it is sending a letter to Deckers’ stockholders announcing that it has modified its slate of highly-qualified director nominees for election at the Company’s 2017 Annual Meeting of Stockholders to include Kirsten J. Feldman, Steve Fuller, and Anne Waterman.

The full text of the letter Marcato sent to Deckers’ stockholders is below.

Deckers Outdoor Corporation’s (“Deckers” or the “Company”) 2017 Annual Meeting is rapidly approaching and every vote counts in this important election. As stockholders, the true owners of Deckers, we must hold Deckers’ directors accountable for the Company’s persistent failures, including chronic underperformance, missed margin targets and corporate governance abuses.

We remain highly concerned that the status quo will produce the same shortfalls to the Company’s targets that stockholders have suffered through for years on end. CHANGE IS URGENTLY NEEDED to break this pattern.  After significant consideration, we have determined the best chance to affect meaningful change at Deckers and protect the value of each stockholder’s investment, is to reduce the number of nominees on our slate to three.  Accordingly, we believe Marcato nominees Kirsten J. Feldman, Steve Fuller, and Anne Waterman, if elected, will bring the right mix of fashion, apparel, retail, marketing, finance, and capital allocation expertise to improve the Deckers Board of Directors (the “Board”). Notably, our three nominees are independent from both management and Marcato and will further enhance diversity in the boardroom.

Anne Waterman
Anne Waterman spent 15 years at Michael Kors where she served in various senior positions responsible for public relations, communications, media and marketing, including Senior Vice President, Global Image.  Prior to that, she worked in the Public Relations department at Gucci, and managed sponsorship and fundraising activities for the Council of Fashion Designers of America (“CFDA”) as part of the team that created 7th on Sixth.  Ms. Waterman is currently an independent consultant advising brands on strategy, creative and product development.