Macy’s Same-Store Sales Up 4.1 in October

“Business was strong in October, and we delivered a solid performance in the third quarter,” said Terry J. Lundgren, chairman, president and chief executive officer of Macy’s, Inc. “The key growth strategies we put in place three years ago continue to provide us new opportunities for continuous improvement in driving sales. We are feeling confident about our prospects for the upcoming holiday season and have increased our sales guidance for the fall season, despite the interruption caused by Hurricane Sandy in the first few days of the fourth quarter.”

More than 200 Macy’s and Bloomingdale’s stores were closed for some period of time (ranging from a few hours to multiple days) as a result of Hurricane Sandy. The company is confident that it can make up some or most of the lost sales through the remainder of the quarter.

“Our thoughts and prayers continue to go out to the thousands of our associates and millions of our customers who were affected by the hurricane. In our preparation for the storm, their safety was our utmost concern. We are grateful to the teams in our stores, systems, logistics and central office operations for their extraordinary efforts in helping us to prepare thoroughly and recover quickly from Hurricane Sandy,” Lundgren said.

For the third quarter of 2012, the company’s total sales were $6.08 billion, an increase of 3.8 percent compared with total sales of $5.85 billion in the same 13-week period last year. On a same-store basis, Macy’s, Inc.’s third-quarter sales were up 3.7 percent.

Online sales (macys.com and bloomingdales.com combined) were up 44.6 percent in October, 40.4 percent in the third quarter and 36.8 percent year-to-date in 2012 compared to 2011. Online sales positively affected the company’s same-store sales by 2.2 percentage points in the third quarter and 1.8 percentage points in the year to date. Online sales are included in the same-store sales calculation for Macy's, Inc. 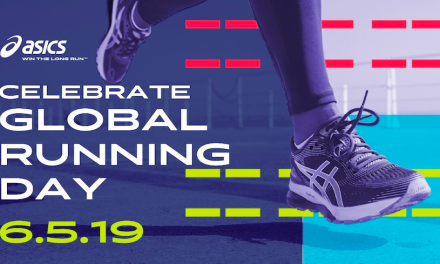