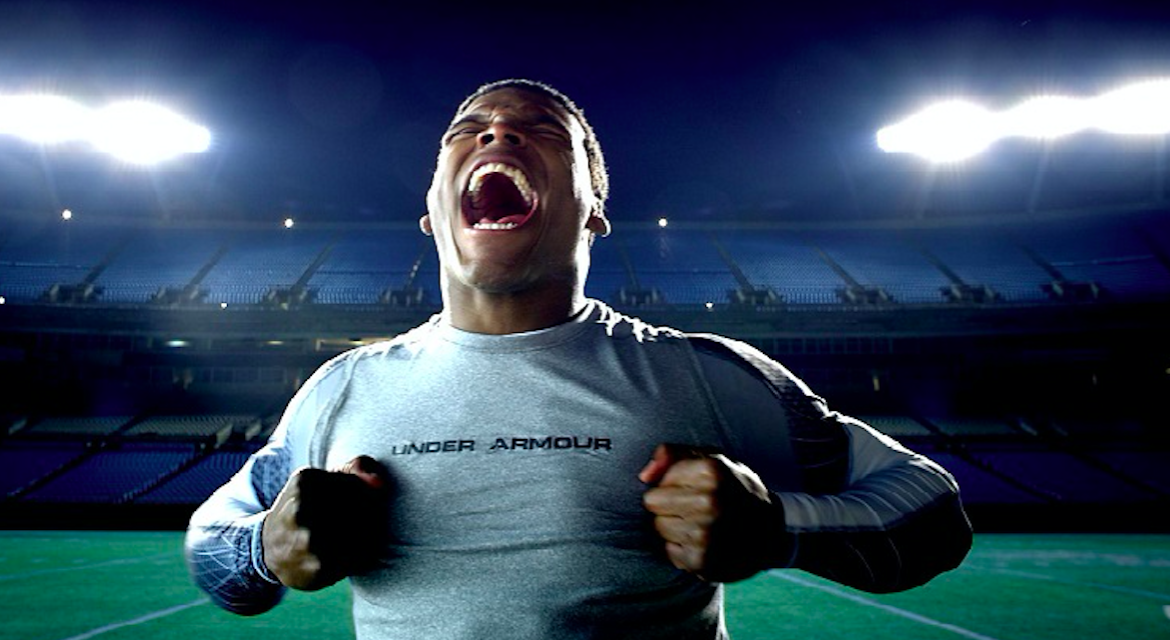 Macquarie Capital downgraded its rating on Under Armour to “Underperform” and lowered its price target to $8.00 due to sales, margin and capital concerns.

In a note, Laurent Vasilescu, the lead analyst, wrote that the firm is concerned that Wall Street’s consensus is modeling FY18 revenues for Under Armour up 4.6 percent year-over-year, considering the company just posted a 4.5 percent decline for Q317 and FY17 is modeled up 1.4 percent. Macquarie Capital is modeling a 1 percent decline for FY18.

Macquarie Capital estimates that FY17 revenues were “propped up” in 2017 by new accounts – $70 million from Kohl’s (half of $140 million expected for the full year) and $50 million from family footwear channels, including DSW and Famous Footwear – with another $50 million coming from the conversion of South Korea from a license business to a direct wholesale business. Excluding these tailwinds, sales are expected to be down 2.1 percent on an organic basis.

For FY18, Macquarie Capital expects North America revenues to be down 7 percent year-over-year, international to be up 21 percent, and Connected Fitness to be flat.

In North America, sales are expected to keep growing in 2018 at the new key accounts (Kohl’s, Famous Footwear, DSW) and that’s helping make up for the loss in other distribution channels, particularly the exit of Sports Authority. But management has indicated that it doesn’t plan on adding any new points of distribution in FY18, the research firm noted.

Macquarie Capital also expects to see continued declines at Dick’s Sporting Goods and “most notably” at Academy Sports, which it noted saw its debt downgraded by Moody’s last September. Moreover, in October, the Wall Street Journal reported that Under Armour was reportedly exploring exits out of the tennis and some outdoor categories and Macquarie Capital noted that last week’s news that Sloane Stephens is leaving Under Armour to go to Nike lends further credence to the rumor.

Macquarie Capital estimates North America wholesale will be pulled down by $20 million by the continued challenges at Academy and by $100 million by the exit out of categories.

Internationally, Macquarie Capital believes the strong growth was inordinately boosted by the conversion of South Korea from a license business to a direct wholesale business. The firm doubts Under Armour will pursue a similar conversion of its Japan business due to costs. Other concerns is that growth is stemming from new markets like Taiwan and Russia rather than healthy sell-throughs in existing markets.

Other factors in the downgrade include concerns around Wall Street’s consensus for FY18 gross margin being up 60 basis points to 45.2 percent. Macquarie Capital’s is concerned that the stronger growth rate in international markets, which carry lower margins, will impact net margins. Another concern are the elevated inventories Under Armour is expected to have to work through at least for the first half of 2018. Macquarie Capital is modeling gross margins in 2018 to be down 110 basis points to 43.2 percent.

For SG&A expenses, Macquarie Capital estimates the best case scenario is an increase of 2.7 percent for fiscal 2018 with Under Armour management already pointing to the need to increase marketing and inherent infrastructure requirements. That compares to FY17 SG&A up 10.5 percent and FY18 consensus of up 4.8 percent.

Finally, Macquarie Capital said it remains concerned that payables were up 90 percent year-over-year while revenues were down 4.5 percent for Q317, “suggesting the balance sheet is under pressure.” Under Armour also announced a restructuring program in August 2017 and “restructuring programs are typically cash-use intensive.” Macquarie Capital also said additional cash-related charges may be announced for FY18 as management has indicated that its cost base is too high.

Macquarie Capital suspects that Under Armour will be in breach of its maximum leverage ratio in the first quarter and even though the credit agreement will likely be revised, this could lead to a further downgrades from the credit agencies and add on additional interest expense. Last year, Under Armour’s debt ratings were lowered twice by S&P and once by Moody’s. With a possible need to raise capital as cash balances are expected to shrink, “a debt raise could prove to be expensive,” according to Macquarie Capital.