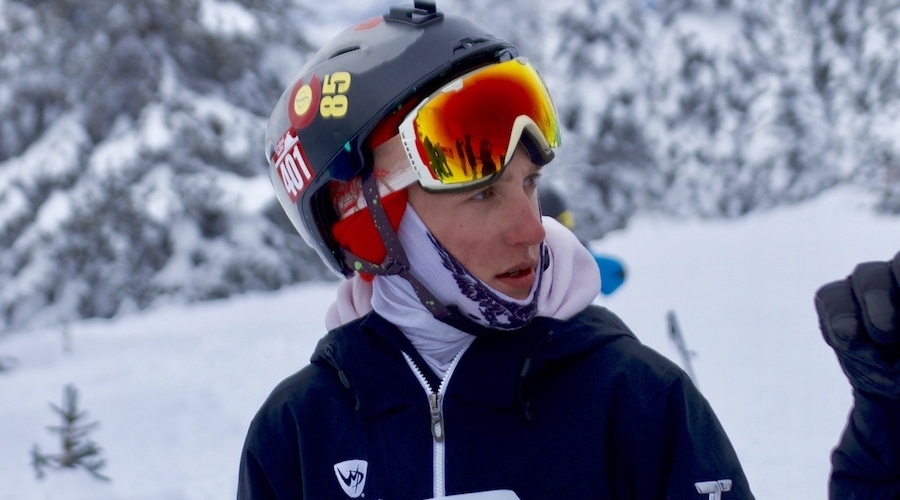 Luxottica Group S.p.A.’s  net sales grew by 4.2 percent in the first half to €4.72 billion and gained 1.8 percent at constant exchange rates.

The company also said it saw sustained profitability for both Wholesale and Retail divisions and record free cash flow generation.

Luxottica said its performance in the first six months is the result of its “profound transformation and a strategic renewal aimed at promoting consistency and transparency in commercial policies, a more direct relationship with consumers, and an extensive digitization of the business. Early results of this strategy are visible and laying the foundation for future developments.”

In the first six months, the company said it continued to invest in improving its sales quality and a renewed focus on consumers and its brands’ positioning. Initiatives include the launch of successful new collections and the debut of Ray-Ban ophthalmic lenses, the reduction of discounts across all sales channels, and key collaborations such as Ray-Ban with Ferrari, Gigi Hadid for Vogue Eyewear and Oakley with Dorna for the Italian Grand Prix at Mugello. New stores, a favorable price mix and cost discipline positively contributed to the results of the period.

In the first six months of the year, the Wholesale division recorded sales in line with the previous year (+0.5 percent at current exchange rates, down 1.2 percent at constant exchange rates). Europe and Latin America were strong contributors and North America saw a return to growth in the second quarter, despite the residual impact of the “MAP policy” (Minimum Advertised Price). The segment was also affected by business decisions undertaken in Asia-Pacific and in particular in China, where Luxottica has completed the restructuring of its distribution strategy in the second quarter, focusing almost exclusively on direct and digital channels to better combat counterfeiting and parallel markets.

The Retail division, with sales up 6.8 percent (+4.0 percent at constant exchange rates), benefited from Luxottica’s new strategy focusing on service quality and brand equity, including a strong reduction of in-store promotions and discounts. New stores, optical retail results in all geographies, Ray-Ban stores in China and the consolidation of Salmoiraghi & Viganò in Europe contributed to the positive performance in the period. In addition, Sunglass Hut posted a 1 percent growth in sales in the second quarter, despite a reduction in store count designed to improve geographic allocation and promote store productivity. In North America, Luxottica’s focus on in-store execution, quality of service, and omnichannel experiences began to pay off with improved comparable store sales and profitability in all retail brands.

Innovation drove the growth of proprietary e-commerce platforms (+6 percent in sales at constant exchange rates) and in particular of Ray-Ban.com with new user experiences, improved customization and service levels, an evolution of its Virtual Try-on technology and the launch of exclusive collections online.

“We are very pleased with the results of the first six months. The new strategies and the reorganization of the Group are already producing expected results: increased sales, accelerating profitability and strong cash generation”, Leonardo Del Vecchio, Executive Chairman, and Massimo Vian, CEO for Products and Operations of Luxottica Group, stated.

We have abandoned any promotional approach by bringing the product and service quality, brand and purchasing experience to the core of our offer. It’s an investment that we made in the future of our retail and eyewear brands as well as the whole industry. Luxottica is becoming a fully digital company, able to develop in-house technologies and state-ofthe-art solutions in the eyewear market. The feedback we have received so far from our consumers and customers is full of enthusiasm and appreciation.”

“We continue to innovate our business models. The great work we are doing in North America and on our stores, the courage to redesign distribution in China, where we have declared war on the parallel market, and our investment to launch new Ray-Ban ophthalmic lenses all confirm the Group’s commitment to innovation, quality and customer satisfaction as our path to growth. In light of the results of the first six months, we confirm the outlook for 2017.” 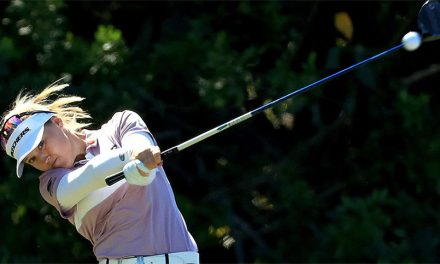