LifeStraw Home … How Safe Is Your Drinking Water? 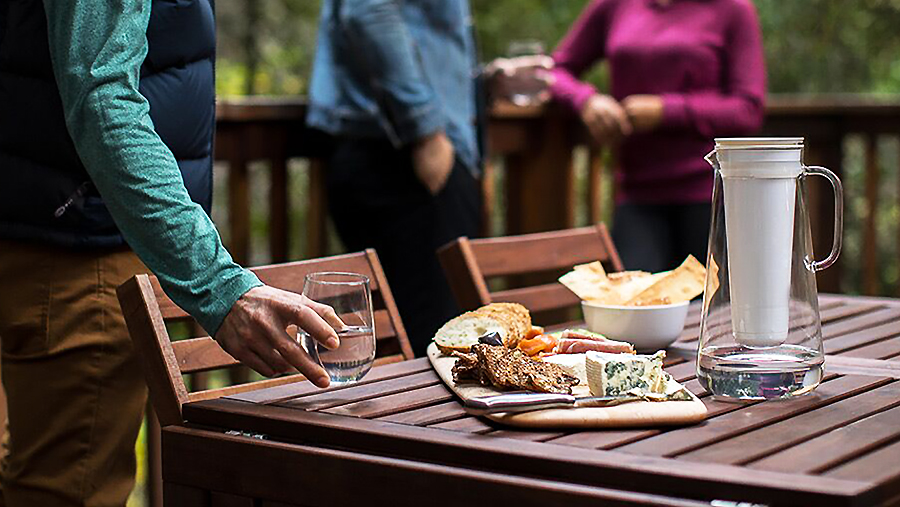 LifeStraw Home.
The only filtering pitcher that protects against microplastics,
bacteria and parasites in addition to reducing chemicals and heavy metals,
including lead and mercury, in your home drinking water.

LifeStraw is addressing the purity of the drinking water that’s coming out of taps right here in the U.S. The brand has a tremendous amount of stats on what the levels of contamination in our tap water looks like. The profile would surprise most starting with the infrastructure between treatment facilities and the pipes that run into our households. Most are ladened with heavy metals.

Flint, MI is not an isolated problem.

The other big emerging issue that is not going away — and there are a lot of stats and a lot of public health focus on it right now —is microplastics in tap water. Recent studies show that more than 80-percent of bottled water has significant levels of microplastics in it. And, if you look at U.S. tap water, that number is over 90-percent. Huge amounts of microplastics comes from shedding of clothing during washing that goes into the water system. And our treatment facilities are used to treating for a number of dissolved contaminants in water,  but they don’t have physical removal of microplastic filtration necessarily in place. 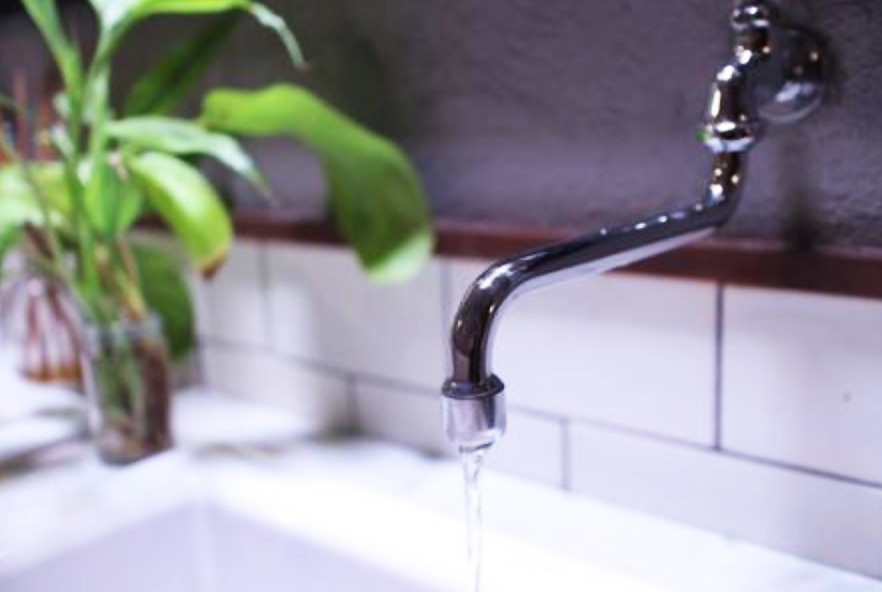 One of the things that has been circumstantial for LifeStraw, that the brand has built on and will be launching this year in March, is LifeStraw Home, a household water filtration pitcher, shown in Today’s post, that removes not only heavy metal chemicals but also removes bacteria, parasites and all microplastics from your tap water.

Early conversations gave rise to questions for LifeStraw. For example, “can we put hallow fiber membrane filters that remove microplastics on washing machines?” LifeStraw wants to be able to get as close to stopping the contamination rather than just fixing water before someone consumes it. 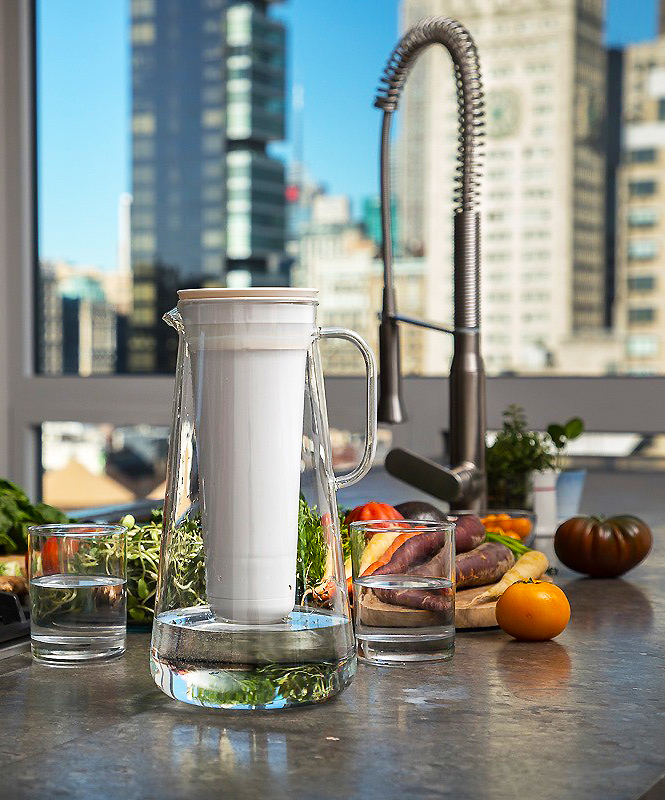 LifeStraw Home is an exciting product for many reasons. 80-percent of U.S. households own a filter of some type and only 30-percent of those people think they work. If you look at filters specifically from commercial brands, many of them are just focused on improving the taste of the water rather than taking contaminants out. Some remove heavy metals but none address microplastics, bacteria, parasites, and things of that nature.

LifeStraw is excited to bring LifeStraw Home to the market. It could address issues like Flint, MI, but much more broadly. The product services a problem that’s tip-of-the-iceberg for the U.S. consumer to understand that they have.

Lifestraw, owned by Vestergaard, stays true to their Danish DNA with a product design that is both clean and simple. Through technology, stepping up in being better stewards, and taking conservation more seriously, LifeStraw is committed to making a difference here in the U.S.

LifeStraw Home Filtration Pitcher will be available for retailers to see at OR Snow Show at the end of the month. Photos courtesy LifeStraw