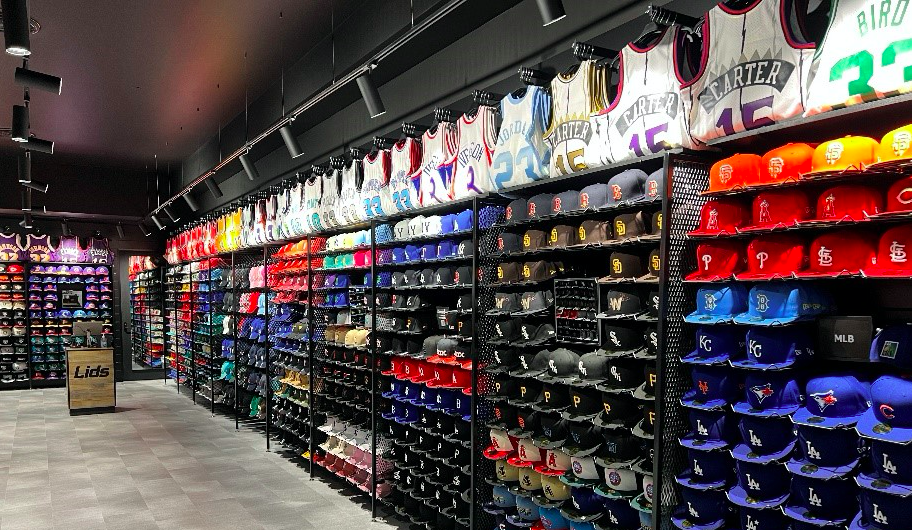 Lids opened its first NBA store in Melbourne, Australia, with plans to open a second store in Sydney, Australia, later this year. The stores will sell official NBA and WNBA memorabilia and league merchandise, sporting goods and collectibles from brands including Nike, Adidas, Under Armour, New Era, and Wilson.

Lids, known for its custom embroidery, will offer on-site customization services at its Melbourne store for consumers to personalize jerseys and its more than 1,000 hats. The store will also have interactive displays, including NBA 2K booths and NBA player height matchups. The retailer will also sell products from the NFL, MLB and NHL.

“Australia has both sports enthusiasts and avid followers of American streetwear,” said Britten Maughan, president, Lids. “That is the perfect cross-section for Lids. Lids is where sports meet fashion. Whether you are buying a hat to support your favorite team or to match your favorite sneaker, we have a hat for you.”