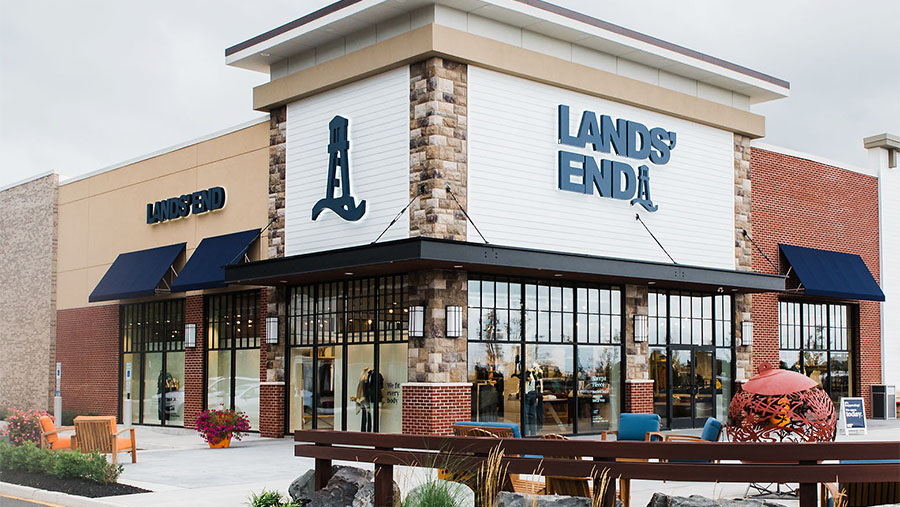 Jerome Griffith, CEO, said, “We are very pleased with our performance this quarter, delivering record second-quarter revenue and strength across all of our financial metrics. Our improved product assortment and increased digital marketing spend drove the strength in our Global eCommerce business. With our strategic pillars of growth and an expanded addressable market, we remain very optimistic about the long-term potential of our business.”

Outlook
Jim Gooch, president and CFO, stated, “We delivered strong results in the second quarter as we continued to make great progress across our strategic initiatives despite the still difficult environment. We are seeing strong momentum in consumer demand, which we expect to continue through the remainder of the year, and are extremely pleased with the margin performance we’ve achieved as a result of the execution of our strategic initiatives. That said, due to the significant industry-wide challenges in the supply chain, we expect our gross margin trends to moderate in the back half of fiscal 2021. Therefore, we are raising our adjusted EBITDA guidance to reflect the better than expected performance in the second quarter and maintaining our second half outlook despite strong consumer demand.”

For the third quarter of fiscal 2021 the company now expects:

For fiscal 2021 the company now expects: