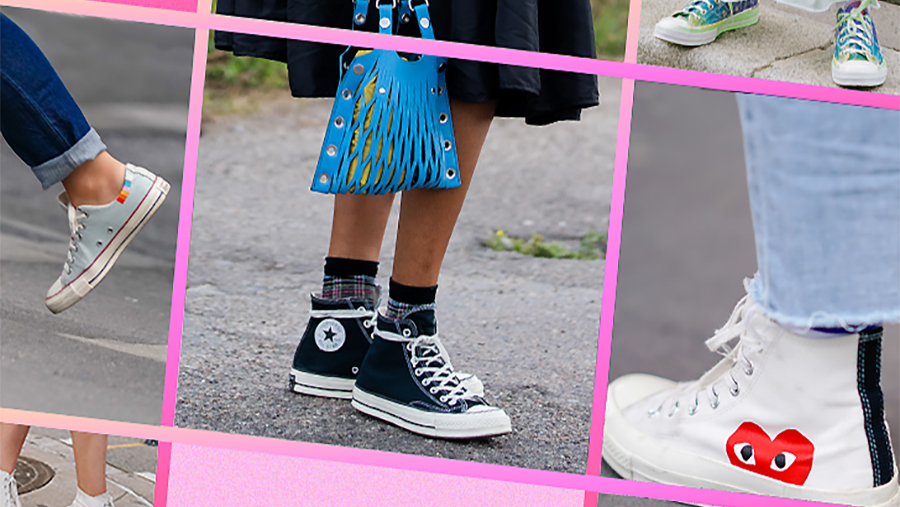 According to the NPD Group, overall athletic footwear sales in the first six weeks of the back-to-school season, ending August 14, 2021, grew by 20 percent versus 2020 and in the high-single-digits versus 2019.

“There is no doubt that the child tax credit checks and a meaningful growth in wages contributed to strong sales,” said Matt Powell, VP, senior industry advisor, sports, the NPD Group.

NPD said the ongoing comeback of performance running shoes continued during the first half of the back-to-school season, with sales growing by about one-third versus last year, with walking shoes growing almost 60 percent.

“I expect the second half of this year’s back-to-school season 2021 will be positive though more challenged than in the first half. Last year’s strong September results will temper growth,” said Powell.