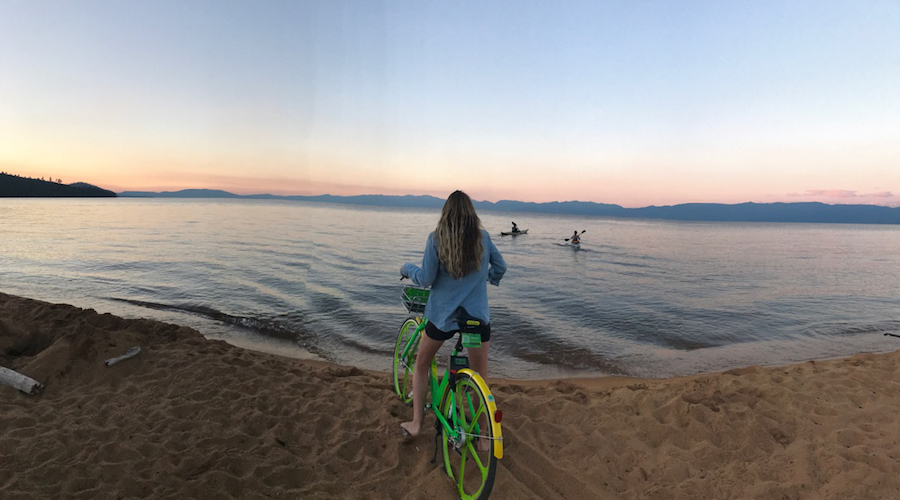 Although it’s sometimes a challenge to see the results when trying to cut back on carbon footprints, a bike share program in Lake Tahoe is claiming to be outperforming major cities within the first few weeks of operation, with citizens riding 2,667 miles in 24 days.

The League to Save Lake Tahoe, part of Keep Tahoe Blue, brought the program to Tahoe in collaboration with LimeBike – a California-based company operating the bike share system – as part of its campaign to test transportation solutions for reducing pollution from auto traffic at the world-famous alpine lake. 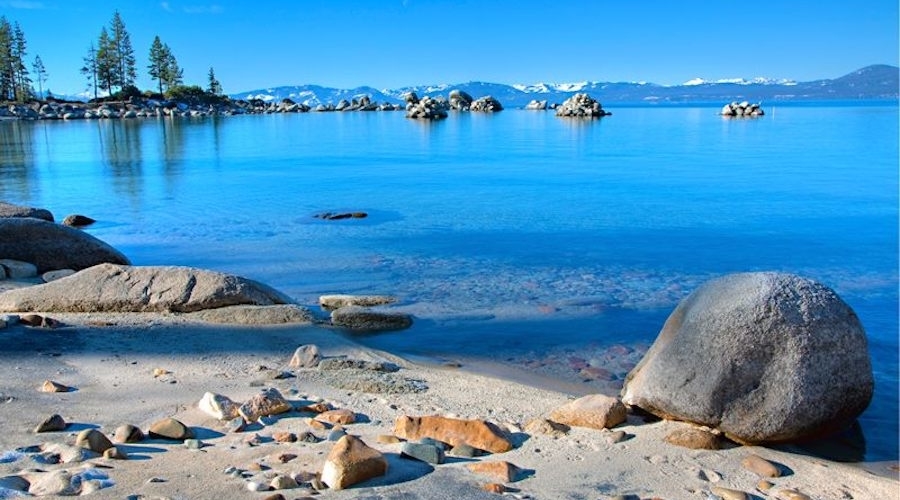 Soon after the pilot’s mid-July launch, ridership led the nation for all cities on the LimeBike platform for multiple days, as measured in rides per bike.

Tahoe is home to only 55,000 residents, but welcomes over 20 million annual visitors, mostly by car, which takes a toll on the lake’s water quality and clogs local roads.

The League to Save Lake Tahoe has prioritized finding solutions to allow more people to get to and around the Tahoe region without being forced to drive. In addition to the newly launched bike share service, the League advocates for pilots for micro-transit service and more efficient parking strategies to reduce car trips.

“Initial data shows that median rides on LimeBikes last 17 minutes, meaning people are using them to commute distances that likely would have been car trips,” said Collins.

Lake Tahoe is known for being one of the world’s clearest and deepest alpine lakes, but its clarity has decreased in recent decades. Twentieth-century development paved over wetlands and marshes that acted as natural pollution filters, while cars and trucks brought pollution that degrades clarity and causes excessive growth of algae.