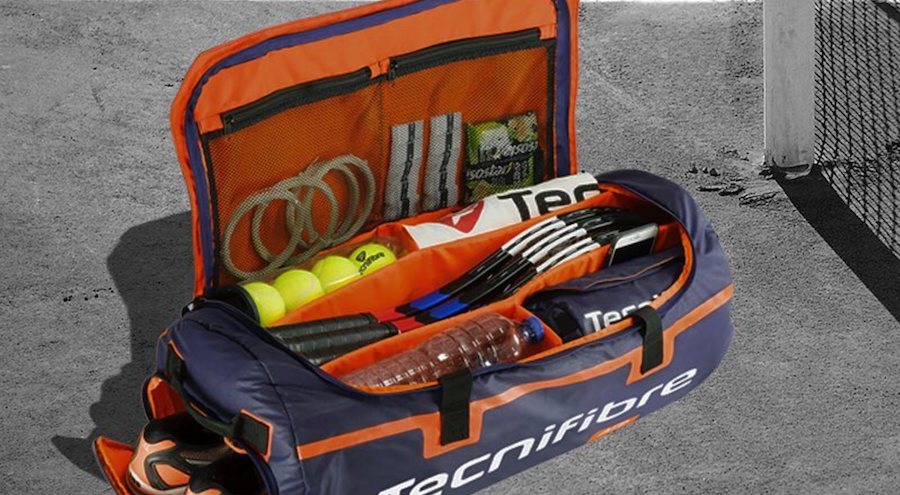 The purchase price was undisclosed. Lacoste will acquire an 80 percent stake and the deal is expected to close in October.

Tecnifibre is best known for its  its strings, and has started gaining traction with its racquets and accessories, such as its growing line of tennis bags, apparel and balls.

“We are pleased to announce the arrival of the French brand Tecnifibre into our group,” said Thierry Guibert, CEO of Lacoste. Tecnifibre is an authentic specialist in the field of tennis with recognized know-how.”

The acquisition follows Lacoste’s signing of Novak Djokovic to a long-term deal.

Tecnifibre offers a range of strings, rackets and accessories for tennis, squash and padel, as well as balls in partnership with Bridgestone. Tecnifibre has a large presence in France through a specialized distribution network and is now developing its business internationally, particularly in Europe and the United States.

“This ambitious project will make it possible to make use of valuable synergies for both companies: the acceleration of international development for Tecnifibre and the development of technical products under the Lacoste brand,” said Guibert.