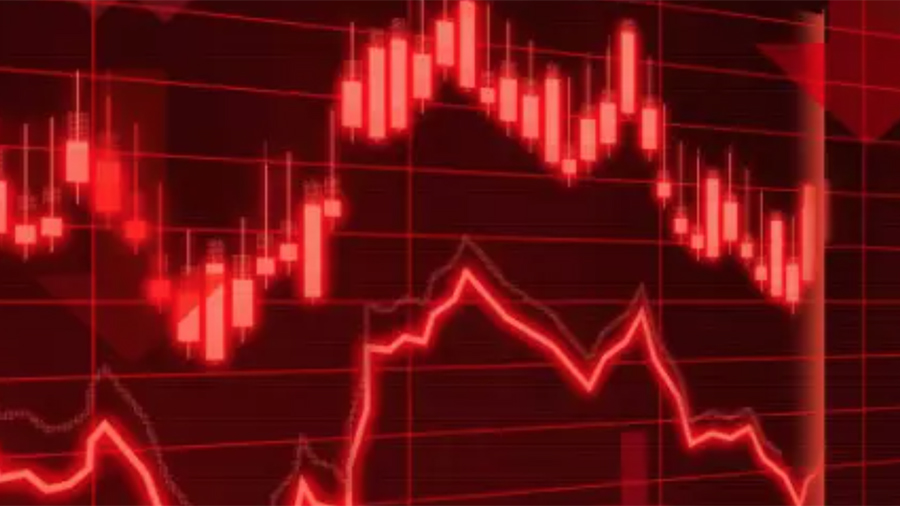 Takeover talks had buoyed Kohl’s for much of the year’s first half with two hedge funds, Engine Capital and Macellum Advisors, pressuring Kohl’s to consider a sale. On the merger speculation, Kohl’s shares hit a 52-week high of $64.38 in late January.

On May 22, Kohl’s posted a massive earnings miss for its fiscal first quarter and lowered its profit and sales outlook for the year, muddying merger prospects.

On June 7, Kohl’s nonetheless entered into exclusive negotiations with Franchise Group, which owns The Vitamin Shoppe and Buddy’s Home Furnishings, among other brands. Franchise Group proposed to buy the retailer for $60 per share, valuing Kohl’s at roughly $8 billion.

Franchise Group and its financing partners, Oak Street Real Estate Capital, had three weeks to finalize due diligence and financing arrangements and for the parties to complete the negotiation of binding documentation. However, reports arrived on June 22 that Franchise Group was considering lowering its bid closer to $50 given the more challenging retail, stock market and financing conditions. The offer was subsequently adjusted to $53.

On July 2, Kohl’s rejected the revised proposal, saying it reflected difficult financial and retail conditions and had been submitted “without definitive financing arrangements.” Kohl’s also lowered its second-quarter sales estimates from a low-single-digit decline to a high-single-digit decline, citing inflationary pressure on consumers. Wall Street, on average, had been expecting a 3 percent decline.

“Despite a concerted effort on both sides, the current financing and retail environment created significant obstacles to reaching an acceptable and fully executable agreement,” Boneparth said in a statement.

On Wall Street, analysts reassessed Kohl’s as a stand-alone company, with many roundly slashing their price targets and guidance. The following are analyst takes on Kohl’s latest news.

The harshest reassessment came from Morgan Stanley, which cut its price target to $19 from $38 previously for the second quarter and year, and kept its” Underweight” rating on the stock. Analyst Kimberly Greenberger at Morgan Stanley estimated that the revenue reduction in the quarter could translate into a 25 percent to 40 percent cut to consensus Q2 EPS estimates and at least a 10 percent cut to full-year 2022 EPS estimates.

Greenberger added that while management did not comment on margins, inventory growth well over sales growth suggested second-quarter margin “could suffer meaningful pressure” in light of the soft revenues. At the close of the first quarter, inventories were up 40 percent year-over-year.

Greenberger further noted that since Kohl’s uses the retail method of inventory accounting, meaning anticipated future markdowns are accrued in the current quarter, Q2 gross margin could fall by as much as 500 basis points year-over-year versus Wall Street expectations calling for a 90 basis point decline. She added that this could lower consensus 2022 EPS by another 20-to-30 percentage points.

While a reaffirmed commitment to share repurchases could offset deteriorating fundamentals, “we see room for further stock price downside given our conviction 2022 consensus estimates will likely continue falling throughout the year,” wrote Greenberger.

Credit Suisse reduced its price target to $28 from $46 and kept its “Neutral” rating. Analyst Michael Binetti said in a note that he thinks Kohl’s “moved slowly in its strategic review process as macro conditions deteriorated, missing several bids” at $60 a share and higher. The analyst further said the revised Q2 guidance calling for a high-single-digit decline came after Kohl’s, on its first-quarter analyst call, said May trends had improved from the 5 percent decline in April. As a result, Binetti assumes June same-store sales likely were down double-digits. He added, “Importantly, KSS did not take 2022 guidance down, leaving a further negative catalyst ahead.”

Binetti nonetheless did not take Kohl’s weakening outlook as a signal of further deterioration across retail. He wrote, “We don’t view the announcement as a clear read-thru to a deteriorating industry backdrop…more so that KSS over-guided and missed its plan. Bottom line, in our view, we don’t think KSS misguiding necessarily means the rest of Softlines Retail earnings estimates need to be significantly revised lower today.”

Citi Research maintained its “Neutral” rating and reduced its price target from $39 to $30. Analyst Paul Lejuez wrote in a note, “We are not surprised at this outcome given the deteriorating environment, and when we downgraded the stock in our 5/23 note, we no longer considered a potential deal as being realistic.

Citi’s earnings targets for F22/F23E were axed from $5.36/5.52 to $3.37/3.93 based on lower sales than previously forecast. Lejuez said he believes sales will be pressured into the second half as well and the marketplace will likely be promotional given the industry-wide inventory imbalances.

Lejuez wrote, “In a retail environment where many of the company’s key competitors have too much inventory, we believe KSS margins will be pressured. And while the company’s off-mall positioning gives it some advantage versus its off-mall peers, it is at a disadvantage relative to its mass merchant peers, which also sell groceries (and in a world where further trip consolidation is likely, this is a negative).”

On the more bullish side, Guggenheim trimmed its price target to $44 from $68 and downwardly readjusted estimates but maintained its “buy” rating on Kohl’s.

“We remain optimistic about the company’s commitment to its strategic plan and expect Kohl’s Board to remain open to any opportunities to maximize shareholder value, including share buyback and real estate monetization,” wrote analyst Robert Drbul in a note.

Drbul further added that he remained confident in Kohl’s management team in the current market environment. He pointed to Kohl’s performance amid unprecedented COVID impacts as a positive indicator, while partnerships with Sephora and Amazon add upside should those initiatives continue to drive traffic in a post-COVID economy.

“We continue to believe that the path forward set by CEO Michelle Gass and CFO Jill Timm holds significant potential,” Drbul concluded. “While department store sector dynamics remain challenging, we remain optimistic on the various top-line initiatives underway, and we believe that the company continues to work to reinvent itself.”

Baird likewise maintained its “Outperform” rating while cutting estimates and reducing its price target to $42 from $53. Analyst Mark Altschwager said his model assumes the retailer will not see sales improve throughout the rest of the year, but he also believes the underperformance is reflected in the stock.

Altschwager wrote, “We expect continued volatility, but with shares seemingly pricing in a downside/recession scenario and an ASR (Accelerated Share Repurchase) on tap, shares look washed out <$30.”