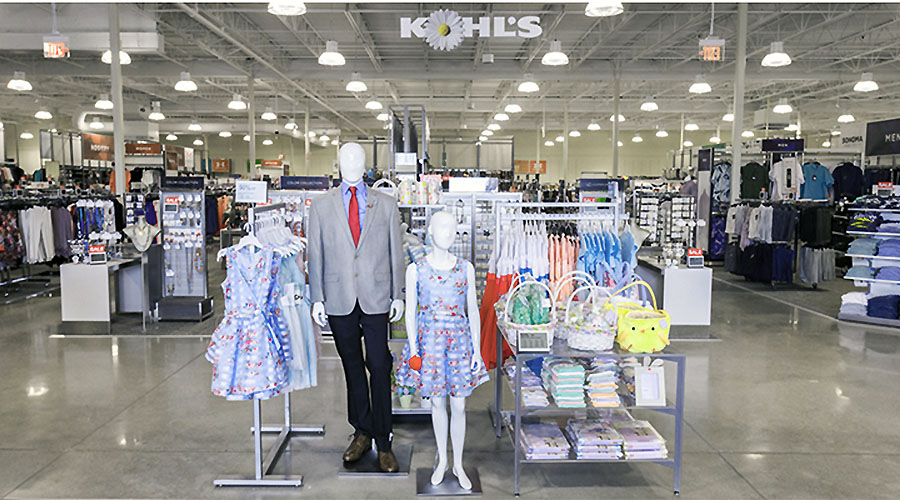 Day was identified by Kohl’s to join the Board and agreed upon with the Activist Investor Group. The two board members selected by the Activist Group are Margaret Jenkins, former CMO at Denny’s and El Pollo Loco, and former Burlington Stores CEO Thomas Kingsbury.

The group of activist investors with a combined 9.5 percent stake in Kohl’s Corp. had initially proposed to nominate nine Board of directors but later reduced its nominations to five. In addition to board changes, the group had pushed for such measures as a sale-leaseback of some real estate, reducing inventory and streamlining promotions.

“We are pleased to strengthen further our Board with the addition of Christine, Margaret and Tom as part of our continued refreshment process,” said Kohl’s Chairman Frank Sica. “Today’s agreement reflects our Board’s ongoing dialogue with our shareholders and our commitment to maximizing long-term value for all stakeholders. We welcome the new directors and look forward to their perspectives as we continue to execute Kohl’s growth strategy.”

Kohl’s CEO Michelle Gass said, “I look forward to working with our newly expanded Board to advance our transformative strategy further and deliver results for shareholders. Amidst ongoing industry disruption and evolving consumer trends, we are uniquely positioned to build on our momentum and accelerate growth and profitability.”

The Investor Group stated: “These new directors are all proven leaders in retail who will add valuable expertise to the Board. We are pleased to have reached this constructive resolution with the company, and we are confident these changes will help further our shared goal of creating long-term value for shareholders. We are excited for the future at Kohl’s.”

Also, as part of the agreement:

The Investor Group will not be submitting White Proxy Cards for tabulation for the 2021 Annual Meeting of Shareholders and encourages stockholders to submit Blue proxy cards supporting the Board’s recommendations on each proposal. All votes previously submitted on White proxy cards (whether to withdraw directors or other agenda matters) will be disregarded entirely.

The Investor Group has also agreed to abide by certain customary standstill provisions until 30 days prior to the nomination window’s close for the company’s 2022 Annual Meeting of Shareholders.

About The New Directors

Christine Day brings extensive expertise in retail, including experience in athleisure. Day is co-founder and the Executive Chairman of The House of LR&C and currently serves on the Board of Directors of Performance Kitchen. From 2008 to 2013, Day served as the CEO of Lululemon Athletica, where she was a driver in the company’s growth in sales from less than $300 million to $1.5 billion and grew stores from less than 100 to 250. Before Lululemon, Day spent more than 20 years at the Starbucks Corporation, in various leadership positions including, most recently, as President of its Asia Pacific Group.

Margaret Jenkins has an extensive background in retail and consumer marketing management and advertising. Jenkins has served as a director for clothing retailer Citi Trends Inc. and PVH Corp. She has also served as CMO of Denny’s Corporation and El Pollo Loco. Jenkins also held several management positions with Taco Bell Corp. and PepsiCo International Foodservice. Jenkins is Chair of the Board of Directors of Prisma Health – Upstate.

Thomas A. Kingsbury brings more than 40 years of experience in the retail industry. Kingsbury serves as an independent director at Big Lots, Inc., BJ’S Wholesale Club Holdings, Inc. and Tractor Supply Co. He served as the President and CEO of Burlington Stores, Inc. from 2008 until his retirement in September 2019. Kingsbury also served as a member of the Board of Directors of Burlington Stores from 2008 until February 2020, including as Chairman from May 2014 to September 2019 and as Executive Chairman from September 2019 to February 2020. Before Burlington stores, Kingsbury held leadership roles at retail companies, including Kohl’s and The May Department Stores Company.