Kohl’s Corp.’s  first-quarter profit rose 6%, to $211
million, or 73 cents a share, up from $199 million, or 64 cents a share,
a year earlier. Last week, the company said it expected per-share
earnings at the high end of the forecast of 68 cents to 73 cents it had
given in February.

Kevin Mansell, Kohl’s chairman, president and chief executive officer, said, “We are pleased that we were able to achieve double-digit growth in earnings per share through strong expense management and continued gross margin improvement. We also distributed our first-ever dividend of $0.25 per share and repurchased $445 million of our shares within the quarter as we remain committed to delivering excess cash to our shareholders.”

Mansell added, “Our E-Commerce business remains on track to achieve $1 billion in sales in 2011. To achieve that goal, we will continue to invest in the business as we purchased a 3rd E-Commerce fulfillment center in Maryland that will be on-line to support Holiday 2011 peak season. We have strengthened our marketing for the second quarter and believe that we will see pent-up demand for seasonal businesses which would allow us to achieve a better comp and even stronger financial results in the second quarter.”

Store Update
The Company ended the quarter with 1,097 stores in 49 states, compared with 1,067 stores at the same time last year. During the quarter, Kohl’s successfully opened nine stores and completed the remodel of 30 stores. The Company expects to open an additional 31 stores and remodel an additional 70 stores later this year. 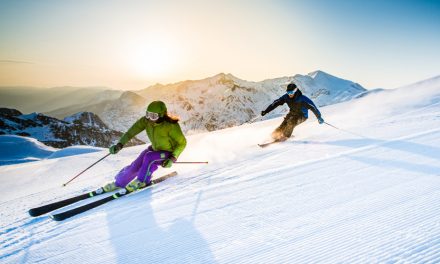