Larry Montgomery, Kohl's chairman and CEO, commented, “September sales
were affected by weak demand in weather-sensitive businesses such as
long bottoms, fleece and sweaters. We expect our third quarter earnings
to be at the low end of our previous earnings guidance of $0.67 to
$0.71 per diluted share.”

On Thursday, October 3, Kohl's opened 80 stores, and will open an
additional 15 stores in mid-November. As of October 6, Kohl's now
operates 914 stores in 47 states.

Cabela’s Plans Stores for Edmonton, Alberta and Tualatin, OR 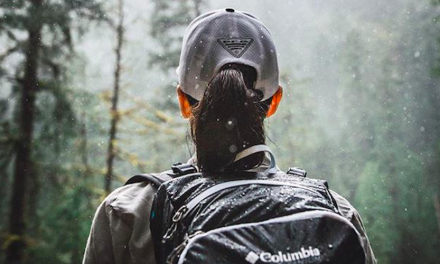