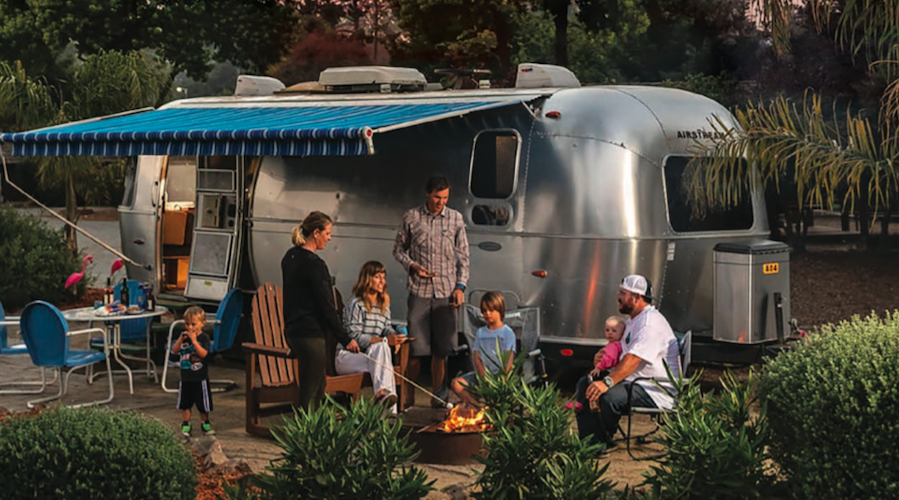 After five years of surveying North American campers, the 2019 North American Camping Report from Kampgrounds of America (KOA) shows the camping landscape is strong – new and life-long campers are committed to the outdoor camping lifestyle, as demonstrated by their diversity, camping more frequently and enthusiasm for using camping as a conduit to active outdoor lifestyles.

Camping experienced aggressive growth from 2014 through 2017 in terms of the sheer number of new camper households, and has been impacted most by the influx of younger and more diverse campers. KOA wrote in the report, “As this new group of campers has continued camping, they’ve brought with them a greater deal of enthusiasm, annually taking more trips and spending more nights camping.”

The 2019 report found that the underlying trends identified in the survey’s previous four years are ongoing:

Although a leveling off of intent to camp was found this year, the report didn’t see any decrease. Even among those who say that they do not intend to change their camping in 2019, their frequency of camping is higher than what was observed in previous years. Of all campers, Hispanic campers are the group most likely to increase their camping this year.

Half of all campers identified their “love of the outdoors” for sparking their interest in camping, which is consistent to results of the first report and has remained the leading reason over its five years of research.

Campers are sharing this love with others. In 2018, 48 percent of new campers reported that other people got them interested in camping, while younger campers, not surprisingly, were introduced to camping by their families.

Fifty percent of millennials say life events (such as having children and increased income) enables them to camp more often. Among younger campers the significant life shift of becoming a parent can be attributed to shifts in camping behavior, including increased frequency of camping and camping accommodation preferences. Camping families (campers with children under the age of 18 in the household) are the most devoted group of campers and, with children in the household, see increased desire to own their camping gear, whether a tent or RV. Camping families are most likely to say that their camping trips increased in 2018, and two-thirds say that their camping will increase in 2019.

A particularly encouraging finding was that for the first time in the survey’s five-year history, the percentage of new campers from multicultural groups (51 percent) outpaced the percentage of new caucasian campers (49 percent). New campers remain more diverse than the overall U.S. population. In 2018, Hispanic campers exceeded what would be expected in the overall population (22 percent versus 16 percent against U.S. Census figures). Asian American campers are still represented at a rate three times higher than U.S. Census figures.

Campers are also continuing to make strong connections between camping and other outdoor recreation activities, considering them to be one and the same.

Other findings from the report:

The study, conducted by Cairn Consulting Group is based on a total of 2,900 surveys completed among a random sample of U.S. (n=2,400) and Canadian (n=500) residents.

The full report is available at here.