David Nichols will work from the company's headquarters in Westlake Village, CA, overseeing global functions of the K-Swiss brand including all marketing initiatives.

David Nichols has worked full time for the company since 2005 and has served in a number of leadership positions, most recently as the company's executive vice president. Prior to this post, he held positions as the president of K-Swiss Direct and president of European Operations, stationed respectively in the company's Amsterdam and Japan offices. He has been instrumental in the company's repositioning as a global sports brand and remains committed to growing its momentum among the 14-24 youth consumer.

“I am looking forward to helping further the brand’s momentum across performance and lifestyle channels, while building shareholder value and brand equity,” shared David Nichols.

In his new post, Nichols will oversee brand functions including product design and development, sales, marketing, operations and investor matters. Nichols is focused on continuing the brand’s momentum in the performance market, while strengthening its lifestyle platform with the launch of the Clean Classic in 2012.

Nichols has spent the better part of two decades in leadership positions in the footwear industry. Hailing from the East Coast, David moved west to study at the University of Southern California. He graduated with a double major in business and political science, and later earned an MBA from the Anderson School of Management at the University of California, Los Angeles. He currently lives in the Los Angeles area with his wife and two children. 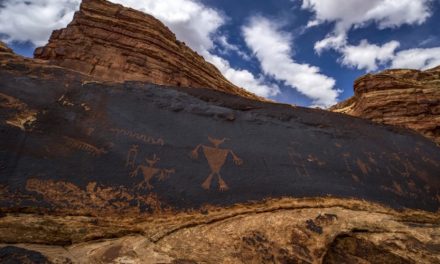