“Mr. Langlois’ long experience in the winter sport industry, and his considerable knowledge of market and sales development, both in Canada and in the United States, make him the ideal person to lead JUPA SPORTS’ sales team,’’ comments Arsenault.

JUPA SPORTS is looking forward to the arrival of Mr. Langlois, who has had a successful career in the snow sports industry over the past 30 years.  For more than 20 years Robert was instrumental in the growth of Salomon Canada, and held the position of president and chief executive officer for five years with that company. Since 2003 Langlois has been vice-president of the Winter Sports division of Head USA and has contributed greatly to its American success.

In fact, JUPA SPORTS, based in Montreal, is counting on Langlois to expand its distribution network in the United States where it is currently under-represented.

“’My work experience in the industry, and the numerous contacts I have developed over the last few years on American soil, will help JUPA SPORTS realize its market expansion objectives over the short and long terms,” says Langlois.

As part of his mandate, Langlois will help JUPA SPORTS consolidate its position in Canada and will contribute to developing its summer active wear market in the near future.

JUPA SPORTS was created in 1949 in the Laurentian Mountains north of Montreal. The company has a mission to become a North American leader in the winter sports and outdoor active wear industry. JUPA SPORTS is a division of Boyz Inc., founded by Arsenault and Jacques Carrier, and manufactures the Jupa, D2, Badbones and Blue Icon brands, which are sold at more than 450 stores in North America. 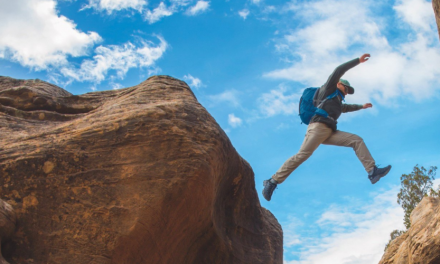