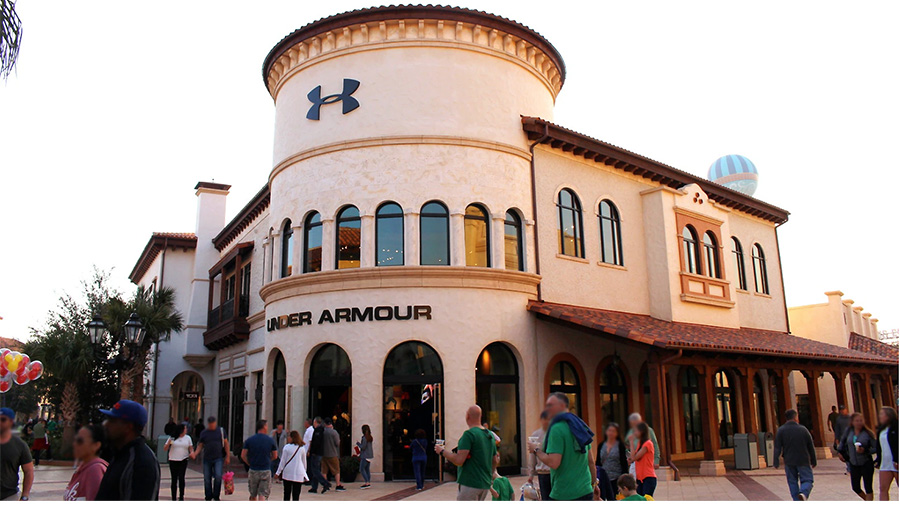 Retail sales rose in June, seeing both a monthly increase and the first year-over-year gain since early 2021 as more retailers and other businesses closed by the pandemic reopened, but continued outbreaks remain a threat, the National Retail Federation said.

“The retail sales numbers from last month were very encouraging and reflect continued progress in the right direction,” NRF President and CEO Matthew Shay said. “It’s clear that congressional relief packages have found their way into consumers’ pockets and are being spent by people who are happy to be back out in communities that are slowly reopening. However, recent spikes in infection rates across the country have us focused on keeping associates and their customers safe, which is the only way we can keep the economy open as we move forward.”

NRF this week called on all retailers to adopt a nationwide policy requiring customers to wear face coverings or masks during the pandemic.

“June’s numbers show that retail spending is fueling the economic recovery,” NRF Chief Economist Jack Kleinhenz said. “How durable the improvement in retail spending will be is directly related to how widespread the resurgence in COVID-19 cases becomes. All eyes are on the infections that are accelerating in many parts of the country and they pose a serious threat to recovery.”

“Recoveries do not proceed in a straight line and no two are alike,” Kleinhenz said. “The current economy is far from normal and will require a lengthy period to absorb job losses and build up to where it was before. Government aid for consumers and businesses has helped but additional relief is warranted to sustain the consumer spending that is the backbone of our economy.”

The U.S. Census Bureau said Friday that overall retail sales in June were up 7.5 percent seasonally adjusted from May and up 1.1 percent year-over-year. That follows an 18.2 percent month-over-month increase in May and marks the first time government retail sales numbers have seen a year-over-year gain since February. Retail sales have been climbing back upward after a record 14.7 percent drop in April, the first full month that most stores were closed.

NRF’s calculation of retail sales, which excludes automobile dealers, gasoline stations and restaurants to focus on core retail,  showed June was up 4.9 percent seasonally adjusted from May and up 9.3 percent unadjusted year-over-year. NRF’s results are different from the Census Bureau’s figures because of the categories excluded by NRF.

Two-thirds of retail categories saw month-over-month gains and just over half saw year-over-year increases. Many of the gains came at retailers that were closed during the pandemic – clothing store sales more than doubled – but some face the prospect of being ordered to close again as the virus returns in some areas around the country.

June’s results come one day after NRF’s annual survey found consumers plan to spend a record $101.6 billion on back-to-school and back-to-college supplies this year, up from $80.7 billion last year. The projected spending is driven by families buying more laptops and other electronics in anticipation that at least some classes will take place online because of the pandemic.

Specifics from key retail sectors during June include: