Tatum, selected third overall in the 2017 NBA Draft and initially signing with Nike Brand, made his presence known during his first post-season run as he broke multiple rookie records for playoff scoring. He said in a statement, “It’s a tremendous feeling to be a part of the Jordan Brand family. I can’t really express how happy and excited I am for this journey. It’s truly an honor.”

Jordan Brand also signed Rui Hachimura, the first Japanese national to play in the Division 1 NCAA Tournament who recently became the first from his country to be selected in the first round of the NBA Draft. He was picked 9th by the Washington Wizards. He is the first Japanese-born athlete to join the Jordan Brand.

“It’s a very special feeling to be a part of the Jordan Brand family,” said Hachimura. “Jordan Brand is one of top companies in the world, and it is amazing to be part of it.”

According to Jordan Brand President Craig Williams, “In just two seasons, Jayson has established himself as one of the league’s most promising young players, with a work ethic and mindset that reflects what Jordan Brand stands for. Rui is already making history on the court, and in the process, he’s become a hero to an entire country. What’s most impressive to me about these two young men isn’t their remarkable talent, but the strong character and maturity they carry themselves with on and off the court.”

The duo joins Russell Westbrook, Kemba Walker and Blake Griffin as the top names inked to Jordan Brand currently in the NBA.

Balancing a roster full of established veterans and superstars, the addition of Tatum and Hachimura comes off the heels of other young talent joining the brand, including WNBA players Asia Durr and Kia Nurse and NFL rookie quarterback Dwayne Haskins. 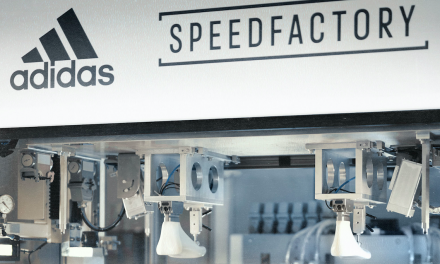