Johnson Outdoors Inc. has reached a settlement agreement with
Confluence Holdings Corp. that will end a long-standing intellectual
property dispute between the two companies. While the terms of the
agreement are confidential, the settlement does not constitute an
admission of wrongdoing by either party and includes a one-time payment
by Johnson Outdoors of $4.4 million.

The payment is expected to have an unfavorable impact on earnings in
the third fiscal quarter. Johnson Outdoors is scheduled to report
Fiscal 2007 third quarter results on Thursday, July 26th.

“After weighing the costs, risks and business distractions associated
with continued litigation of this matter against the potential benefit,
it became clear that it was in the financial best interests of the
Company and its shareholders to settle and move on,” said David W.
Johnson, Vice President and Chief Financial Officer.

“We feel that this settlement is fair and equitable for both companies,” said Don Hildebrand, Vice President and Chief Financial Officer of Confluence Holdings Corp.  “This dispute has been going on for quite sometime.  From a financial and distraction stand point, it was time to end it.  With many new developments at Confluence, it is time to totally focus on those positive issues.”

As reported in the Company's 10K, the Company is subject to various
legal actions and proceedings, and is insured against loss for certain
of these matters. The company has made a claim for this matter, and at
this time does not expect resolution in Fiscal 2007. 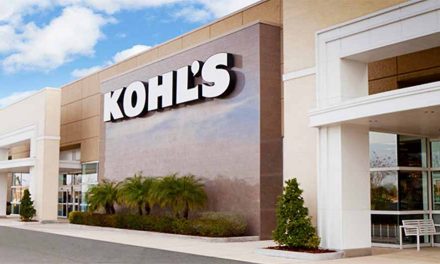