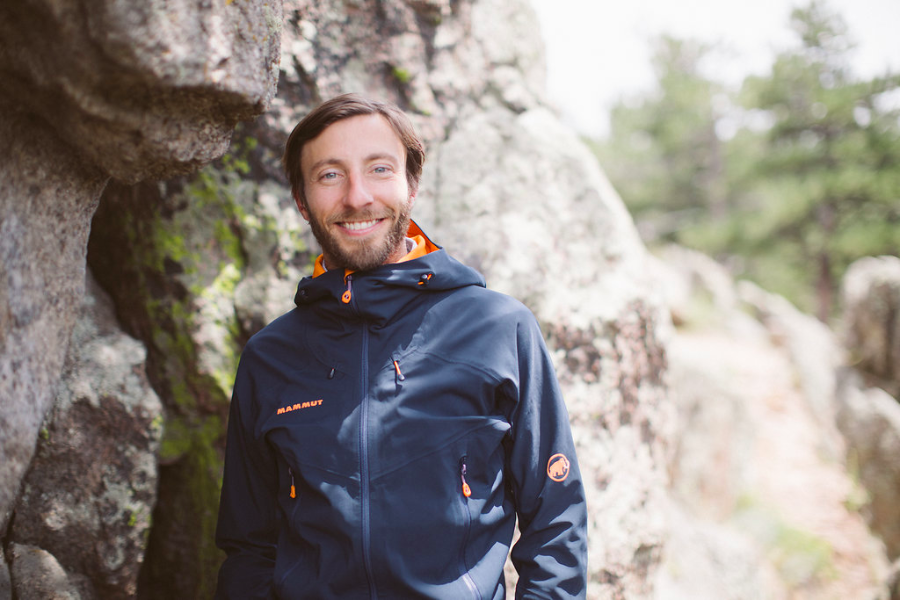 Joe Prebich, who was appointed managing director of Mammut North America in April, is no longer with the company, according to its public relations team, which declined to disclose the reason for Prebich’s exit.

An anonymous source first informed SGB of the news via email, and then the PR team confirmed to SGB Thursday afternoon that Mammut North America and Prebich have “separated under professional circumstances.”

“We can confirm that there was a separation professionally,” the PR team said. “We do not have any more details at this point except to express our best wishes for Joe in the future.”

Mammut North America, a subsidiary of Swiss-based Mammut Sports Group AG, was working on a press release to announce the news when the “disappointing” email—which “was not sent from Mammut,” the team stressed—was sent to consumer and trade press.

“We were taking the time to connect with our key community and media and wanted to do it in the most appropriate fashion,” the team said. “So it was very disappointing that it got pulled from under us. We would have preferred for this to have been done in a much more professional way.”

SGB was able to reach Prebich via LinkedIn, but he was unable to comment.

Prior to joining Mammut North America in April, when he replaced outgoing CEO Bill Supple, Prebich worked for such outdoor brands as Fjallraven, Zeal Optics and Oakley. His short tenure with Mammut and unexpected departure from the apparel and outdoor brand defy the excitement that Prebich shared after being appointed to the Swiss brand’s top North American position last spring.

“I’m really excited to join the global Mammut executive team as well as the Vermont-based team here in North America,” Prebich said at the time of the announcement. “The Mammut brand has such a strong and rich heritage, and as we move forward, will share even more exciting stories and innovations. I’m looking forward to working with Bill through this transition to further elevate Mammut’s premium brand position and build upon the successes we’ve seen to date in the outdoor market.”

Under Prebich, Mammut acquired the digital outdoors platform Mountain Hub in a push to bolster the brand’s digital community, connection to consumers and integration of technologies across platforms.

SGB wrote extensively about the move in an SGB Executive article, Mammut Enhances Digital Capabilities By Acquiring Mountain Hub. In the article, Prebich told SGB that the acquisition reinforced the reason that Mammut brought him on to lead the North American operation.

“We never stop thinking about the future,” Prebich said. “And I think that’s one of the big reasons why I’m in this role. I deeply understand the digital space, and I am a huge believer in how we don’t just simply do digital, but we do digital the ‘Mammut way.’ The global team was focused on was this acquisition with Mountain Hub and being able to leverage a digital platform quickly into the North American market to spin up the opportunity to create a community of Mammut enthusiasts, to connect our brand to the customer journey as it’s tied to product.”

SGB in August featured Prebich in an article for SGB Executive, The Storyteller: Joe Prebich Outlines Vision For Mammut North America, where he shared the company’s goals for reintroducing the brand’s products to North American consumers and retailers.

SGB will update this story as it develops. 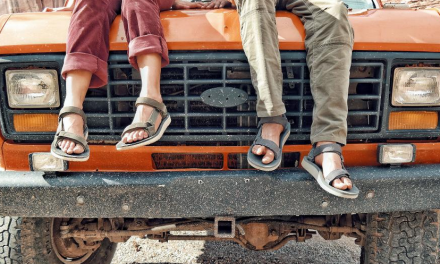 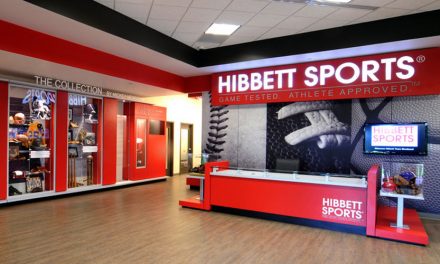