JJB to Close 133 Stores in Administration

JJB Sports, once the U.K.'s largest sports retailer, collapsed into administration after weeks of negotiations failed to secure the future of 133 shops and 2,200 staff. Administrators from KPMG reached an agreement to sell 20 JJB stores to Sports Direct for £24 million ($39mm).

The sale is expected to save 550 jobs in the UK, including warehouse staff.

The remaining 133 JJB stores shut on Monday with 2,200 employees out of work. Some 167 employees have been retained to help the administrators but will lose their jobs once their work is done.

The company had been seeking to sell  the business but

Sports Direct, which operates Sports World, has also acquired all of JJB's stock and the Slazenger Golf brand licences, as well as the company's headquarters in Wigan, a freehold property.

The sale proceeds will be used to repay some of JJB's £45 million ($76mm) in debt to its lender, Lloyds Banking Group and other secured creditors, Dick's Sporting Goods and Adidas. Shareholders aren't getting any payback and vendors and other unsecured creditors are also expected to get minor returns for their unpaid bills. 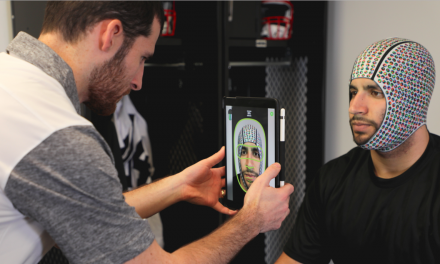