The former owner of Everhart's Sporting Goods in Jefferson City, MO, was charged with second-degree arson. The store caught fire on Jan. 1, 2011, about one week after the store went out of business, according to the Associated Press.

Kurt Steidley, who owned Everhart's Sporting Goods, was arrested Monday in Warrensburg on an indictment from Cole County, according to the report. 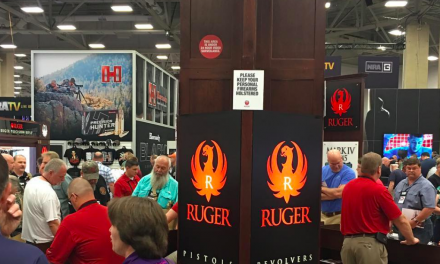