JJB narrowly averted administration in March by launching a restructuring plan through a Company Voluntary Arrangement (CVA), which included a three-year extension of its £25m banking facility. Under the CVA, JJB’s five biggest shareholders agreed to help the retailer raise close to £100m on condition that the company shut down some of its stores.

In the first six months the group closed 49 of the planned 89 stores and refurbished another 86.

Like-for-like sales, down more than 17 percent in the 26 weeks to July 31, accelerated from the first quarter, when the company warned it could take up to five years to turn round the business.

Commenting on the interim results, Keith Jones, Chief Executive Officer, said: “Despite the consumer environment being extremely challenging and expected to remain so for the foreseeable future, our re-sized store portfolio and other cost-saving initiatives have allowed us to manage the business and maintain tight financial controls. Our focus on people and processes is yielding early wins and with the continued hard work from colleagues across the Group, I remain confident of JJB's return to profitability and growth.

Our turnaround plan is now firmly established in the business and good progress has been made in a number of key areas, however there is much still to do.”

Our results for the half year have been impacted by the closing of unprofitable stores and the sell-out of old and obsolete stock. Despite the tough trading climate, the business is in better shape than of
late and has the opportunity to develop the JJB proposition into a truly authentic sports retailer over the next few years.”

Diversification Was Also a Top Priority… 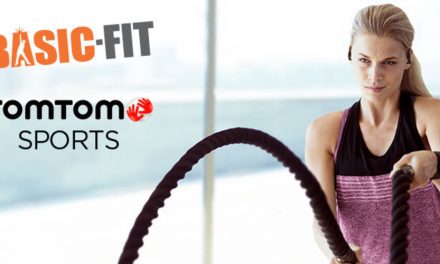 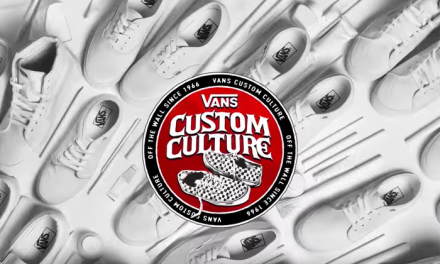