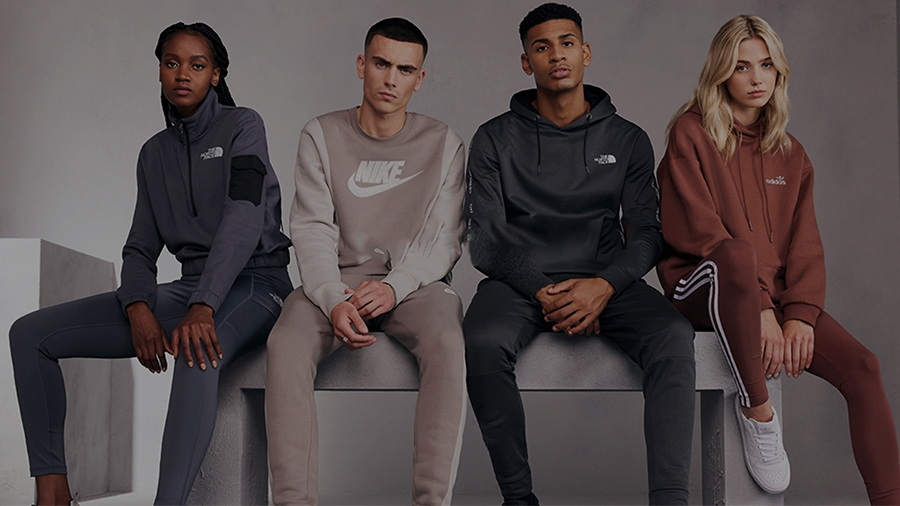 J.D. Sports Fashion posted a record annual profit but warned that earnings would remain flat in the current financial year amid inflationary pressures. The retailer also laid out plans to overhaul its corporate governance structure and internal controls after a review led to the exit of long-time boss Peter Cowgill last month.

J.D. Sports, which owns Finish Line, Shoe Palace and DTLR in the U.S., ousted executive chairman Cowgill last month, saying its internal governance and controls had not kept pace with the company’s growth. The London-listed sportswear retailer has been the subject of several investigations by Britain’s antitrust watchdog over various issues, including its relationship with Footasylum and the pricing of football kits.

Interim chair Helen Ashton said the overhaul “will allow us to draw a line under the governance challenges and ensure that we have not just the right numbers but the right assumptions around them.”

Ashton, a former finance director at Asos, joined J.D. Sports as a non-executive in November but became interim chair following the departure of Cowgill, ousted for a disagreement over replacing his executive chair role with separate chair and chief executive roles.

Kath Smith, who previously worked at Adidas, Reebok and The North Face, was made interim chief executive. She and Ashton do not intend to hold the positions permanently, and recruitment processes for both posts continue.

Cowgill has run the company since CEO Barry Bown stepped down in 2014.

Despite the upheaval, J.D. Sports reported its best-ever financial results, with sales in the year to January 29 rising 38.8 percent to £8.56 billion and pre-tax profit before exceptional items more than doubling to £947mn from £421.3 million.

The retailer incurred almost £300mn of exceptional charges, mainly relating to the valuation of put options in its U.S. subsidiary but finished the year with net cash of £1.18 billion.

Ashton said, “This was another period of outstanding progress with the Group delivering a record headline profit before tax and exceptional items of £947.2 million (2021: £421.3 million), more than double the previous record of £438.8 million set in the period to February 1, 2020, which was the last completed financial year prior to the COVID-19 pandemic. This result demonstrates our capacity for growth in both existing and new markets and the strength of our global proposition and consumer engagement in-store and online. We are, as always, indebted to our talented and committed colleagues across our Group and send our thanks for the amazing work they do every day.

“Balancing the operational requirements of running and growing a business through a global pandemic with the obligations of elevating governance standards has been complex and not without challenge. A number of regulatory issues have arisen through this time which, following a series of independent investigations alongside the completion of the Group’s Governance review, have highlighted the need for both greater relevant experience on the Board and more formalization in governance systems, risk management recording, the documentation and appraisal of internal controls and the mechanisms for reporting relevant matters to the regulatory authorities where appropriate.

“The process to recruit a CEO is ongoing with a number of high caliber candidates at different stages of consideration, including some who have only recently made their interest in the role known. The process of recruiting a new non-executive chair is also progressing at pace. Meanwhile, the Board is happy with how the interim arrangements are operating and will update the market on the progress of these search processes as appropriate.

“JD is a globally recognized iconic multichannel retailer with a proven strategy, clear momentum and a talented and resilient senior management team who are recognized within the sports fashion industry as some of the leading figures in their fields. The Board and senior management team are united in their determination to build on the historical successes with the same laser focus on the consumer, commercial rigor, attention to service excellence, and analytical intensity.

We will continue to seek to inspire the emerging generation of aspirationally minded consumers through a connection to the universal culture of sport, music and fashion with the highest standards of consumer experience and execution, both in stores and online. Building on our status as a premier global strategic partner, we will continue to deliver a product and brand mix that is emotionally engaging, exclusive and continually evolving.

“While we are encouraged by the resilient nature of the consumer demand in the current year to date, we remain conscious of the headwinds that prevail at this time, including the general global macro-economic and geopolitical situation. Against this backdrop, the Board believes that the headline profit before tax and exceptional items for the year-end January 28, 2023 will align with the record performance for the year ended January 29 2022.”