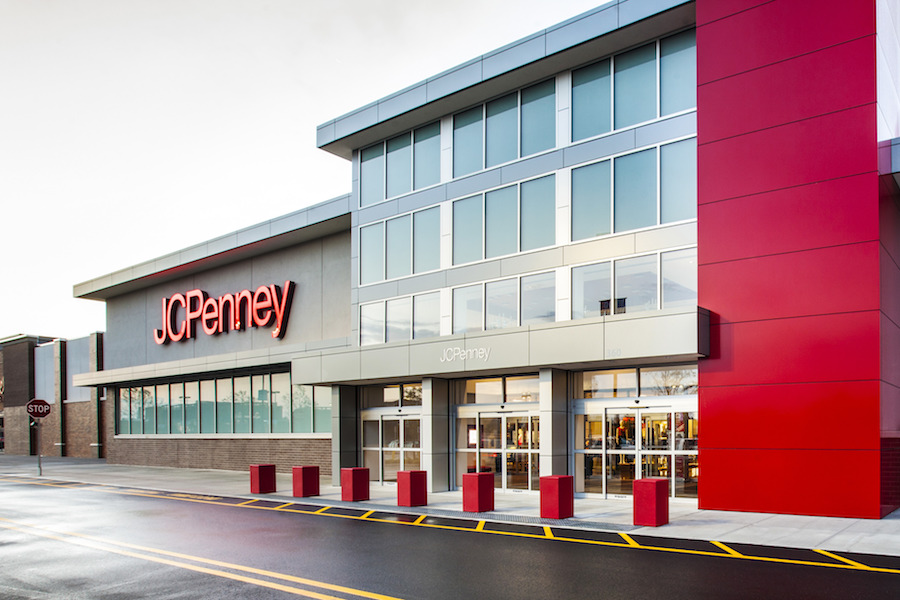 JCPenney lowered its sales outlook after reporting a shortfall in revenues in the third quarter. The department store also withdrew its guidance for earnings due to the hiring of a new CEO and an interim CFO.

Comparable sales for its fiscal third quarter ended November 3 decreased 5.4 percent. Net loss for the quarter was $151 million or 48 cents per share.

Jill Soltau, chief executive officer, said, “I am excited to be at JCPenney, and having been in the office for a month now, I am encouraged by the many opportunities I see. Our objective to put JCPenney back on a path to profitable growth is clear. In the coming weeks and months, I will continue to meet with and learn from our teams throughout the entire organization – talking with them about what we’re doing that’s working well and, most importantly, what we can do to address our opportunities.”

Soltau continued, “In spite of our overall sales results, I am encouraged by the recent underlying trends in key businesses such as women’s apparel, active, special sizes and fine jewelry. We are making progress and taking the necessary steps to right-size our inventory positions to better support the brands and categories that are demonstrating profitable sales growth. While restoring JCPenney to sustained profitable growth will be a lengthy process, I understand the need for quick action. My commitment is that we will make sound, strategic decisions backed by data, and will always be rooted in delivering on our customers’ wants and expectations. We will act swiftly but thoughtfully as we move the business forward. While these things take time, the results we are reporting today only strengthen our sense of urgency and purpose.”

Jewelry, Women’s Apparel and Men’s were the company’s top performing divisions during the quarter.

Cost of goods sold, which excludes depreciation and amortization, was $1.81 billion, or 68.1 percent of sales, for the third quarter this year compared to $1.86 billion, or 66.0 percent of sales in the same period last year. The increase as a rate of sales was primarily driven by planned markdown and pricing actions taken in the quarter to clear slow-moving and excess inventory.

A reconciliation of GAAP to non-GAAP financial measures is included in the schedules accompanying the consolidated financial statements in this release.

The company ended the quarter with liquidity in excess of $1.9 billion. 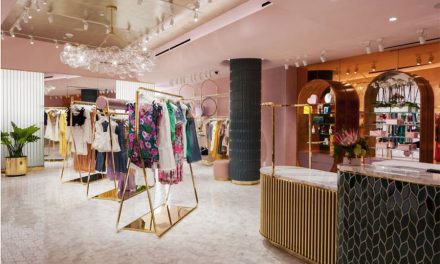