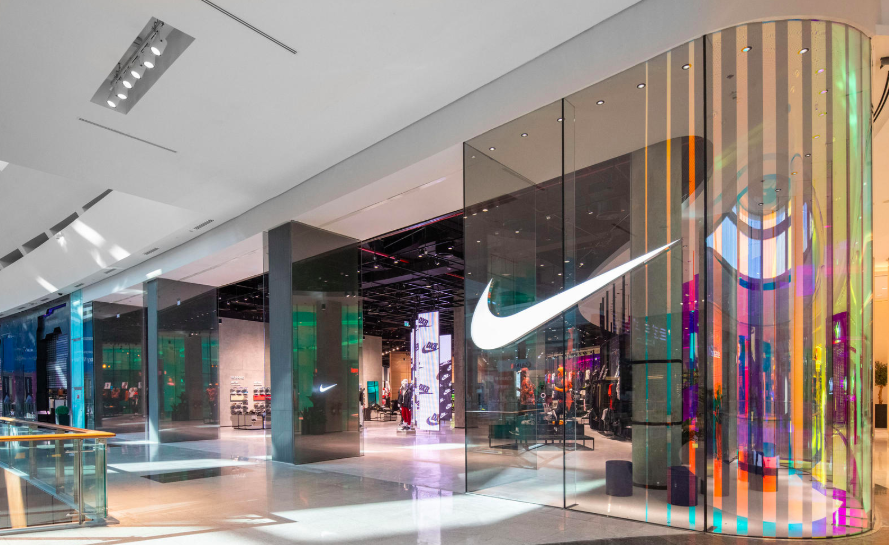 J.P. Morgan raised its price target on Nike Inc. to $85 from $81 as the investment firm has grown more convinced that Nike’s momentum in North America is accelerating.

Based on its own recent fieldwork, J.P. Morgan raised its North America revenue estimate to 9 percent growth for Nike’s second quarter ended November 30, accelerating on both a one and two-year stack with double-digit DTC driven by digital growth and 8 percent wholesale expansion.

For Nike’s third quarter, J.P. Morgan is modeling 10 percent North America top-line growth and then sees the growth in the region moderating to 4 percent in Q4 in the face of tougher comparisons. J.P. Morgan’s  4.5-percent top-line CAGR over the next 3 years for the North America region is in-line with management’s five-year mid-single-digit target algorithm.

J.P. Morgan said that driving the inflection in the North America region is Nike’s efforts to scale key platforms faster (i.e. React, Air Max) though its Triple-Double strategy both digitally and in physical stores. Shortened lead times are enabling Nike to deliver more real-time assortment edits based on current consumer demand, “resulting in a constant stream of newness.”

The differentiation is being supported by accelerated digital growth, which was up 34 percent in constant-currencies over the trailing two quarters, and being driven by growth at Nike.com, the brand’s Snkrs app, Jet.com and Amazon.com. Differentiation at retail is being supported by continued efforts to reduce its exposure to selling in undifferentiated retail marketplaces with a greater focus on places focused on experience and service.

From an inventory standpoint, “management is comfortable with the quantity and content of its N. America position today.” Inventory was flat at the end of the latest quarter versus 6 percent sales growth in the region. The improvement is led by a more healthy mix of clearance/closeout items in the channel globally that is increasing full-price selling year-over-year and “improving the overall brand halo.”

In other regions, J.P. Morgan noted that Nike has expressed confidence in significant growth opportunities in Europe in “clear contrast to Puma and Adidas’ recent more downbeat regional commentary.” Nike is looking for market share gains in five key European cities (London, Paris, Berlin, Barcelona and Milan) to account for more than two thirds of Nike’s EMEA growth over the next five years. The investment firm estimates Nike will show 6 percent growth on a constant-currency basis in Q2.

J.P. Morgan noted that Nike expects Q2 gross margin expansion to “approach” that of Q1’s 52 basis point gain, before accelerating in the second half, primarily driven by a moderation in product cost headwinds and ongoing tailwinds from full-price selling tied to innovation

Shares of Nike closed Tuesday at $72.69, down $2.76, as the stock market fell sharply on concerns over tariffs. The J.P. Morgan note came out on Monday.