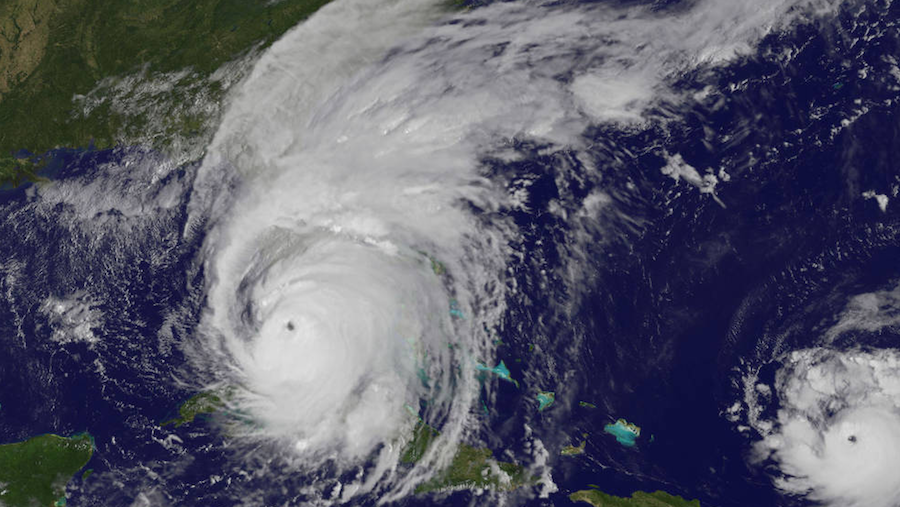 Planalytics estimates that the potential economic impact for lost sales in the consumer and retail sector from Hurricane Irma is $2.75 billion.

In an update issued on September 10, the weather-analytics company said its estimate was in addition to the damage caused directly by the storm.

“While some economic activity took place before the storm, and there will be post-storm purchasing that will occur, these ‘lost sales’ are purchases which do not occur and are not made up,” wrote Planalytics. “This results in a negative impact to the economy. This estimate is based on the size and strength of the storm combined with the population under threat.”

Planalytics said its estimate can be adjusted as the storm continues to move over the coming days. The estimate refers to lost sales in the retail/restaurant sector.

Traffic will be slow to return to shopping malls, specialty apparel stores, entertainment venues, and other businesses who are not selling need-based categories.