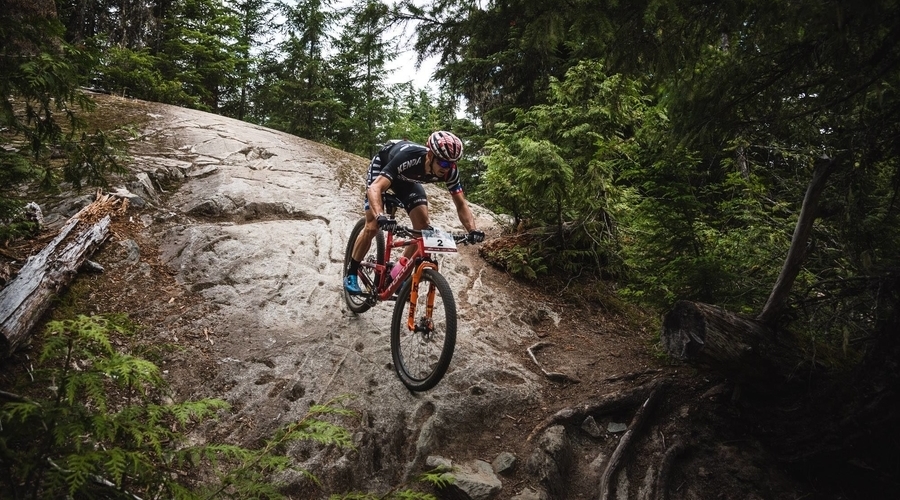 Focus Bicycles USA Inc., a division of PON.BIKE, returns to Interbike this month under the leadership of recently appointed General Manager Dan Delehanty. The company is exhibiting at OutDoor Demo, sponsoring the e-MTB Challenge at CrossVegas and displaying its lineup of 2018 bikes at the Mandalay Bay Convention Center.

“We’re coming back to the show for a few key reasons,” said Delehanty. “We’re launching our new e-mountain bikes, the Focus Bold and the Jam, and giving people the chance to experience their fantastic handling. We’re adding some fun to CrossVegas, with the first-ever Focus e-Bike challenge. We’re also taking the opportunity to connect our growing sales staff with current and prospective dealers.”

Predominately known for its cyclocross and road bikes, Focus was founded in Germany in 1993 by cyclocross world champion Mike Kluge. The company designed its first e-bikes in 2010, and has been selling them in the U.S. since 2015.

Kluge will attend the show – his first Interbike appearance – to promote the company’s cyclocross, road and MTB pedal bikes as well as its e-MTBs and the design concept Project Y e-road bike.