Inside The Call: Winchester Rides Popularity Of Target Shooting 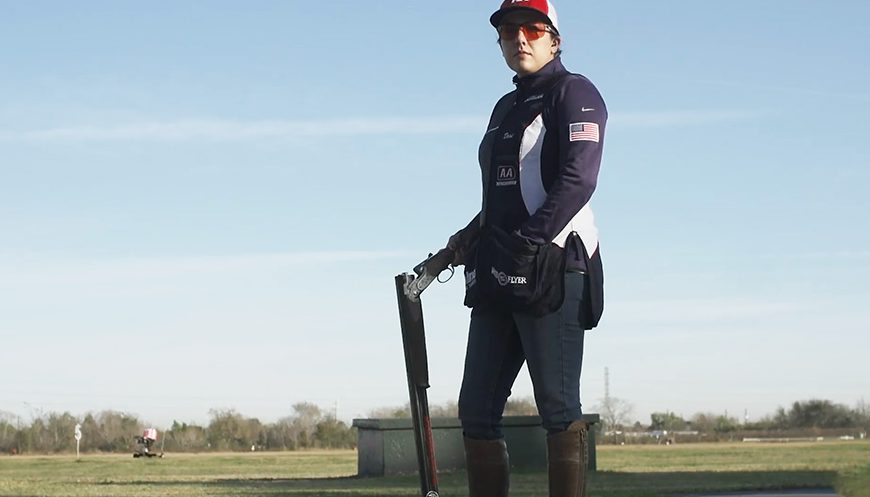 Olin Corp. reported sales at its Winchester ammunition business had catapulted 107 percent in its first quarter. The gains were driven by the Lake City U.S. Army Ammunition Plant purchase and heightened interest in target shooting stemming from the pandemic.

On a conference call with analysts, Sutton said its Lake City operation is doing “maybe just a little bit more” than expected with the facility quickly integrating into Winchester’s overall business. The facility also supports part of Winchester’s commercial business. 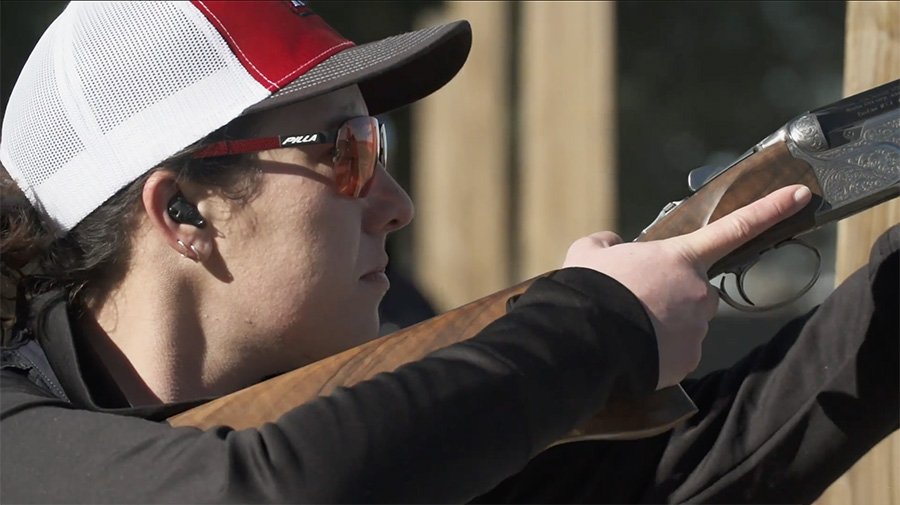 He pointed to Winchester’s sponsorship of the Ladies Cup. Sutton added, “Ladies’ participation in target shooting is one of the fastest-growing areas, and we’re going to be a big player in that.”

Sutton added that the improved pricing is not due to the breakup of Remington Outdoor but overall demand exceeding supply.

Sutton said, “There’s quite a lot of producers of ammunition out there. We happen to be the largest, and demand continues to grow. And that has been the fundamental change in the pricing dynamic is that this has just become such a large wholesome family sport, where 55 million of us are out there doing sport target shooting, and that’s the biggest change.”

Adjusted EBITDA improved to $540.4 million from $122.8 million a year ago. Adjusted EBITDA in the latest quarter included a gain of $99.9 million associated with Winter Storm Uri due to Olin’s customary financial hedges and contracts tied to changes in energy costs, partially offset by unabsorbed fixed manufacturing costs and storm-related maintenance costs.