Inside The Call: Hydro Flask’s Growth Accelerates In Q3 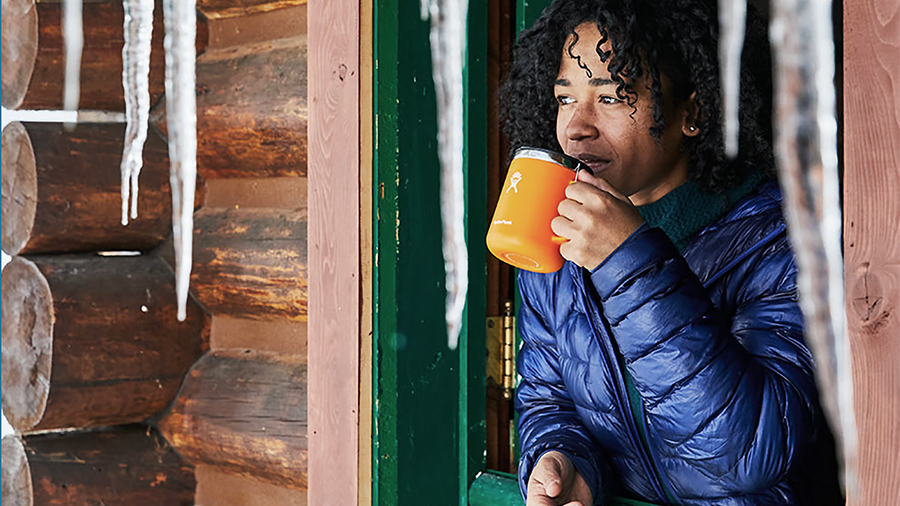 Helen of Troy, which recently closed its acquisition of Osprey Packs, reported sales in its Housewares segment rose 10.7 percent in the third quarter ended November 30 on top of 21.4 percent growth in the year-ago period with strong growth for its Hydro Flask and OXO brands.

Hydro Flask saw share growth and broad-base strength across brick & mortar as retailers increased orders after a much stronger back to school season and replenished orders due to the POS momentum and efforts to remain in stock ahead of the holiday season. Robust online sales also contributed to Hydro Flask’s growth, particularly in the direct-to-consumer channel.

“We are pleased to report that the investments we have been making in DTC are paying off by allowing us to meet the much higher traffic and improve year-over-year conversion,” said Mininberg, referring to Hydroflask.com. “Our improved online platform held up well to the pressure test of record sales on Black Friday.”

New product introductions as part of the brand’s “Beyond The Bottle” extension program also contributed to growth, including Hydro Flask mugs in new sizes and insulated food jars in child and adult sizes. Mininberg said, “The concept of bringing the safety of home to offices and travel locations grew new demand for food storage and beverage bottles as some consumers went back to offices and schools.”

“Consumers have settled into routines that continue to involve a lot more home cooking and a greater need to organize, clean and supply their households. We believe these habits are likely to remain sticky even after the pandemic,” said Mininberg. “OXO continues to be a brand of choice for new and younger households who discovered the joys of cooking and nesting during the pandemic, as well as the more established households that have become familiar with even more of OXO’s exceptional products and the brand’s overall promise of ‘Better.’”

Retailers replenished OXO inventory at a strong rate in the quarter due to the healthy POS sell-throughs and also pulled forward buys in anticipation of supply chain delays.

Helen of Troy completed the acquisition of Osprey for $414.7 million on December 29. Mininberg noted that the Osprey deal marked yet another major capital transaction as predicted under Helen of Troy’s “Phase Two” transformation strategy, following its Dry Bar acquisition at the beginning of 2020, the Revlon license transaction at the end of 2020 as well as various opportunistic share repurchases.

“Osprey will amplify our outdoor offerings,” said Mininberg. “It will add an iconic ninth leadership brand that complements and diversifies our world-class portfolio, and it will add more critical mass to our flywheel with more than half of its sales outside of the United States.”

He said Osprey particularly expands Helen of Troy’s international presence in EMEA and the Asia Pacific, two foreign regions where the company is most focused on driving growth.

“We believe this acquisition is a classic story of two companies that are better together,” said Mininberg. “Combining the talents, capabilities, authenticity and credibility of this proven outdoor pioneer with our global footprint and scalable globally shared services creates opportunities for new efficiencies and new growth. We also believe there are attractive sales and marketing opportunities between Osprey, Hydro Flask and the growing outdoors lineup for OXO – all of which serve like-minded consumers with premium products. On the financial side, we expect Osprey to be immediately accretive.”

The expected impact of the Osprey acquisition for the period from the date of closing to the end of fiscal year 2022 is estimated to provide approximately $20 million of net sales revenue and approximately 5 to 7 cents of  EPS and adjusted EPS, respectively.

Companywide, both sales and earnings in the quarter topped Wall Street targets and guidance for the year was raised.

Adjusted income in the third quarter decreased 4.4 percent, to $94.8 million, or $3.72 a share. The decrease in adjusted diluted EPS was primarily due to lower adjusted operating income in the Health & Home segment and higher interest expense, partially offset by higher adjusted operating income in the Housewares and Beauty segments, a decrease in the effective income tax rate, and lower weighted average diluted shares outstanding. Results came in well above Wall Street’s consensus estimate of $3.16.

Looking ahead, the company expects consolidated sales revenue for the year in the range of $2.10 to $2.12 billion, which implies growth of flat to 1.0 percent.  Previously, Helen of Troy expected a decline in the range of 3.5 percent to 1.5 percent.