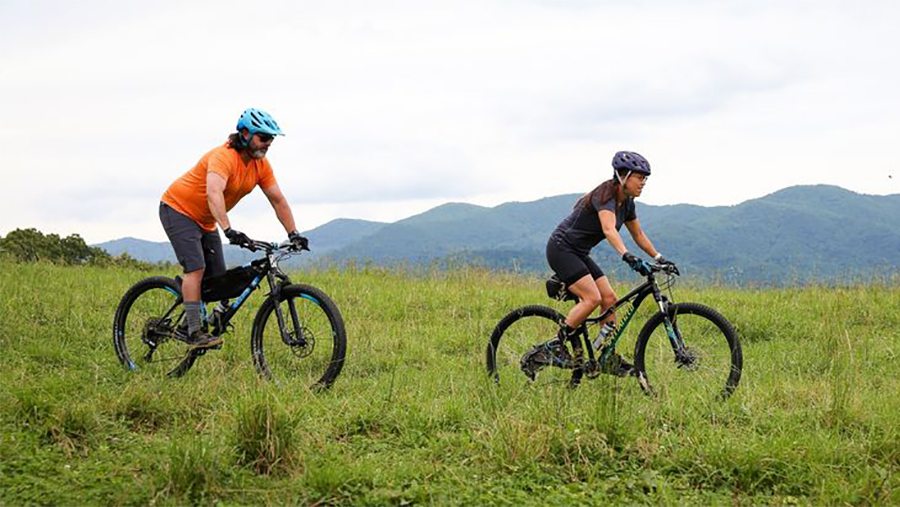 Kitsbow, the maker of cycling clothing and accessories, announced it was purchased on January 3, 2022 by its employees, with assistance from local North Carolina investors, after ten years as a privately owned company.

Effective immediately, employees will own the majority share in Kitsbow Apparel, PBC, organized as a Delaware public benefit corporation.

Kitsbow has started the process to become a certified B Corp from the nonprofit B Lab.

“When the opportunity to buy the brand and all of its assets became available, the employee leadership was unanimous in doing so as a public benefit corporation, and immediately starting the process for certification as a B Corp as well,” said David Billstrom, CEO, Kitsbow. “We have been embracing social and public good since we landed in North Carolina to make clothes, so it was a natural step to make.”

“We are beginning the new year with a bang, not only with employee ownership but also with a pledge to sell apparel only made in the United States,” said Jessie Inglis, director of production, Kitsbow, and one of the senior leaders of the company. “We sold the last of our offshore-made apparel at the end of last year, and from now on, other than gloves and socks, all of our apparel will be Made in the U.S.A.”

All Kitsbow employees located in Old Fort, N.C. were offered the same jobs and are expected to stay, and all hourly employees received pay increases effective January 2, 2022 to reflect the increased cost of living in Old Fort, SC. Kitsbow will no longer have employees or an office in California, completing the transition announced in August 2019.

CEO David Billstrom will hold the same title and role in the new organization and report to a new Board of Directors. Its members will be announced soon.

Terms of the sale and the names of the local investors were not disclosed. Kitsbow Apparel, PBC will continue doing business under Kitsbow Cycling Apparel’s brand name.

“I think this is a tremendous outcome for the company, the team and for the community, all of whom have created something quite special,” said Kitsbow founder Zander Nosler. “I’m thrilled that the company is moving forward even more aligned with our founding values, including allowing the people who do this incredible work to have a true stake in the company.”

Zander will continue as an advisor with Kitsbow in its new form. “Our apparel revenue doubled in 2021, compared to 2020, and we plan a similar rate of growth for this year,” explained Dustin Donovan, director of operations.