Inside The Call: Garmin’s Q1 Boosted By Strength In Adventure And Cycling Watches 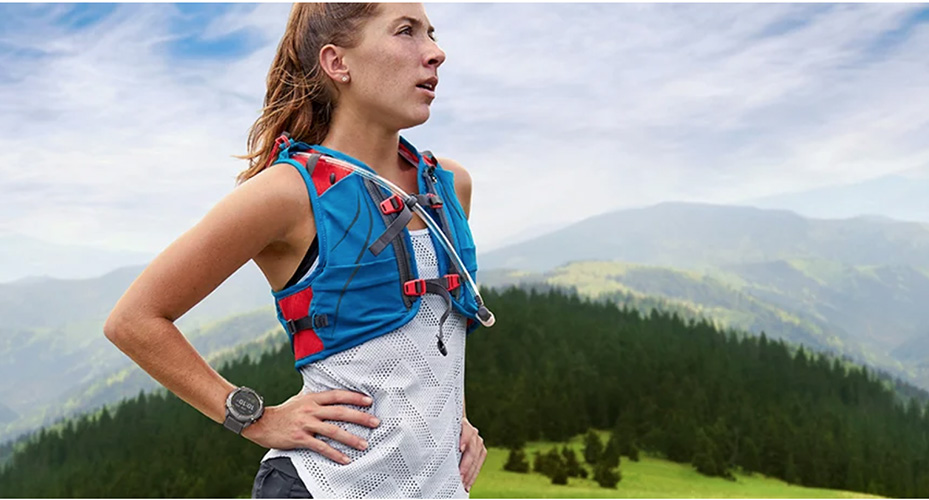 Cliff Pemble, president and CEO of Garmin, said, “Interest in fitness, health and active lifestyle products has never been higher, and we believe that we are well-positioned to capitalize on the opportunities ahead.” 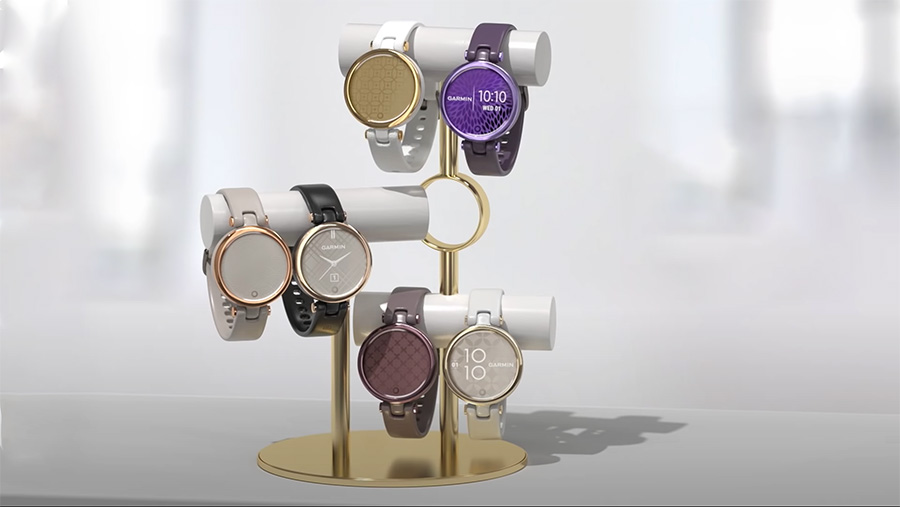 In the Fitness segment, revenue grew 38 percent in the quarter to $308.1 million due to strong demand for cycling and advanced wearables products. Gross margin and operating margins were 56 percent and 24 percent, respectively, resulting in 138 percent operating income growth to $74 million. During the quarter, the Fitness segment introduced Lily, a fashion-first smartwatch explicitly designed for women, shown above, and the Rally series of power meters, shown below, including a version designed for off-road cycling, representing a new market opportunity.

In the Outdoor segment, revenue jumped 46 percent to $256.4 million with growth across all categories, led by strong demand for adventure watches. Gross margin and operating margins were 67 percent and 36 percent, respectively, resulting in 97 percent operating income growth, to $93 million.

During the quarter, the Outdoor segment launched Enduro, an adventure watch built for endurance racing with up to 80 hours of continuous operation in GPS mode while solar-powered, shown below and lead image. Garmin also expanded its Approach family of golf tracking devices with the launch of three products, each offering a lengthier battery life and designed to meet the needs of golfers across all skill levels.

In the Marine segment, revenue expanded 28 percent to $209.4 million with growth across multiple categories. Gross margin and operating margins were 58 percent and 29 percent, respectively, resulting in 53 percent operating income growth, to $62 million. During the quarter, Garmin experienced strong demand for chartplotters and Panoptix LiveScope sonars from new boat manufacturers and users preparing their boats for the upcoming season.

In its two remaining segments, revenue from the Auto segment grew 18 percent to $124.5 million, driven by OEM programs and growth in consumer specialty categories. Revenue from the Aviation segment declined 8 percent in the first quarter to $173.9 million, primarily due to reduced contributions from ADS-B products.

Gross margin improved to 59.8 percent compared to 59.2 percent in the prior-year quarter.

Despite the strong performance, Garmin maintained its 2021 guidance for revenue of approximately $4.6 billion and proforma EPS of $5.15.

Pemble told analysts on its quarterly conference call about its reserved outlook, “We believe there are two very important factors to consider. First, much of the year remains ahead of us. Q1 is typically the lowest seasonal quarter of our financial year. It’s difficult to predict what the remainder of the year will look like based on one period, especially considering the pandemic-driven dynamics of the past year. Second, the electronics industry is experiencing high demand for, and short supply of, certain electrical components. So far, the impact on us has been minimal due to our inventory strategy and vertically integrated business model. However, the situation is very dynamic, complex and long-term in nature, and it’s difficult to predict how it will evolve. With these things in mind, we’re maintaining the guidance issued on February 17, 2021.”