Inside The Call: Garmin Hikes Growth Targets For 2021 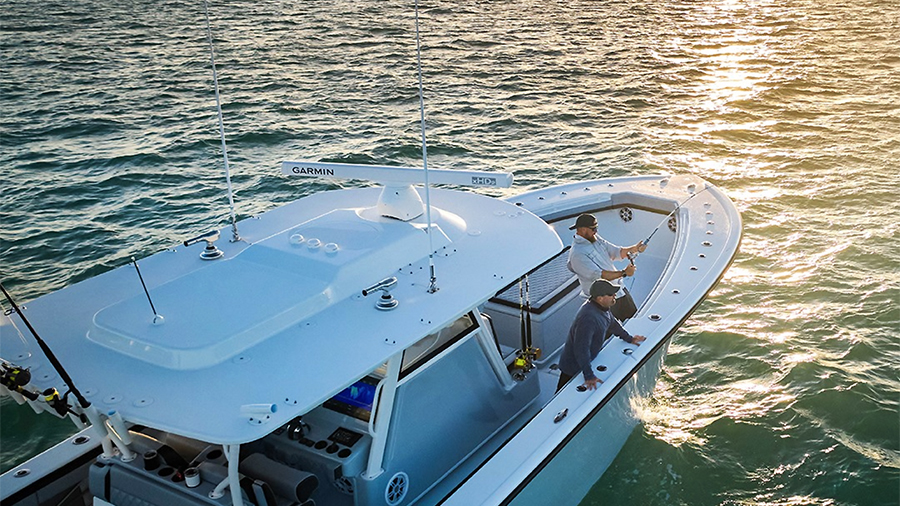 Led by healthy double-digit growth across all segments, Garmin Ltd.’s earnings shot up in the second quarter as sales catapulted 53 percent. Garmin officials significantly increased guidance across segments with growth now pegged at 17 percent for both the Fitness and Outdoor segments.

“There are two important things to consider when looking at our q2 performance,” said Cliff Pemble, president and CEO, on a conference call with analysts. “First, Q2 of 2020 was negatively impacted by the onset of the COVID-19 pandemic, which reduced consumer demand and disrupted our retail partners. As a result, a portion of the current period growth is attributable to the unusual comparable from the prior year. Second, the compound annual growth rate from 2019 to 2021 was 18 percent for the period, which is very much in line with recent trends during quarters less impacted by the dynamics of the pandemic. We believe this indicates that the underlying market is healthy and continues to grow.”

Pemble said the gains were gains across categories, led by cycling products and advanced wearables. During the quarter, the Fitness segment marked Global Running Day with the launch of two new running watches, the Forerunner 55 and the Forerunner 945 LTE. Pemble said, “The Forerunner 945 LTE is noteworthy because it includes built-in connectivity and leverages the safety monitoring capability of our recent GEOS acquisition. We also launched the Venu 2 smartwatch in two sizes, which will enhance the appeal of these devices across a broader range of customers.”

Given the strong performance, the Outdoor segment’s revenue growth estimate for the year was increased 17 percent for the year from 10 percent previously.

Marine Revenues Vault 66 Percent
In the Marine segment, sales grew 65.9 percent to $261.8 million. Growth was found across multiple categories, led by strong demand for chart plotters. Gross margin and operating margins were 58 percent and 34 percent, respectively, resulting in 106 percent operating income growth. During the quarter, the Marine segment announced the integration of its displays on Mercury-powered boats which can receive engine performance data via Mercury’s new SmartCraft Connect gateway, which enables monitoring of up to four engines simultaneously. Garmin also launched the MSC 10 marine satellite compass, which provides precise position and heading information without the interference challenges associated with traditional magnetic compass systems.

The Marine segment is now expected to see 27 percent growth for the year, up from 15 percent under previous guidance.
In its two other segments, Aviation segment sales jumped 43.4 percent to $180.8 million. Aviation is expected to expand 10 percent against previous expectations of 5 percent growth.

Auto sales reached $147.7 million, up 73.6 percent. Auto growth estimates for the year were lifted to 15 percent from 5 percent previously.

Companywide, Garmin now anticipates revenue of $4.9 billion, up 17 percent over the prior year. Previously, revenue was targeted at $4.6 billion.

Inventories ended the quarter at $938.6 million, up 15.4 percent against the year-ago period and ahead 23.4 percent since that start of the year.

He estimated inventory levels would likely rise close to $1 billion by the end of year. Pemble added, “The team is all focused on making sure that we are managing the situation on a daily basis.”
To meet strong demand across its product line, Pemble said Garmin plans to open a fourth production facility in Taiwan, which will approximately double its capacity. Pemble said, “This is part of a multi-year initiative to improve our capacity and prepare for opportunities that lie ahead.”

He also noted that Garmin entered a new phase of the expansion of its facility in Olathe, KS, to convert the former warehouse building into additional office space. These projects follow the recent completion of other notable investments, including a new production facility for Tacx cycling trainers and a new auto OEM production facility in Europe.

“We’re almost at 100 percent capacity,” said Pemble. “We’ve been bursting at the seams, especially keeping up with this market growth and demand.”